Star Bharat is all set to launch a new show named ‘Chandrashekhar’ which is based on the life of famous freedom fighter Chandra Shekhar Azad. The show is produced by famous writer Anirudh Pathak.

After a long research of over three years, the production house wants to give a realistic and cinematic experience to the audience. It will be a finite series, of around 100-120 episodes.

The show is about a young man ‘Chandrashekar’ who gazes fear in the face, living in his own terms. He fends off his enemies with élan giving the group of onlookers a moving character to gaze upward to. 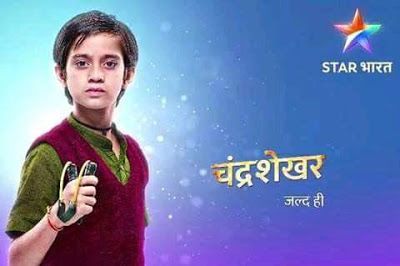 With this show, the Star Bharat channel celebrates the various faces of the life of the Commander-in-chief, Chandra Shekhar Azad. 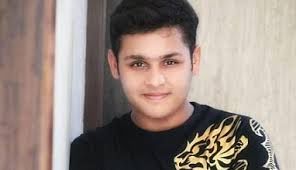 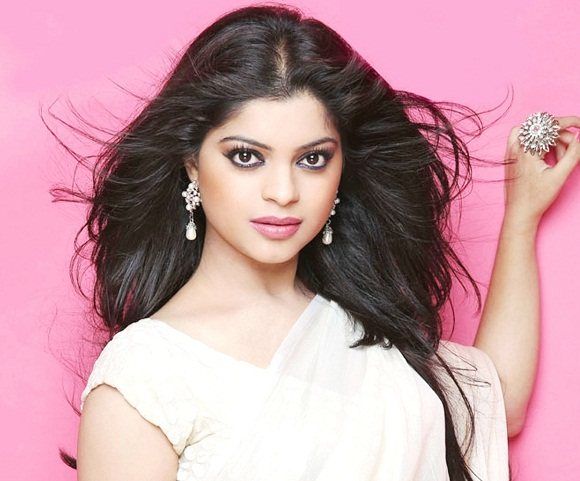 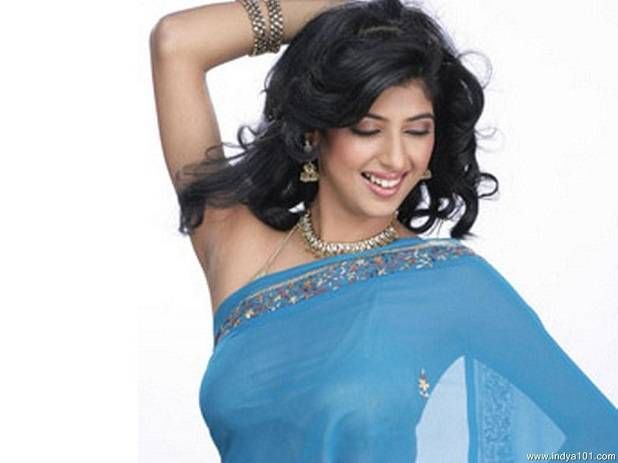