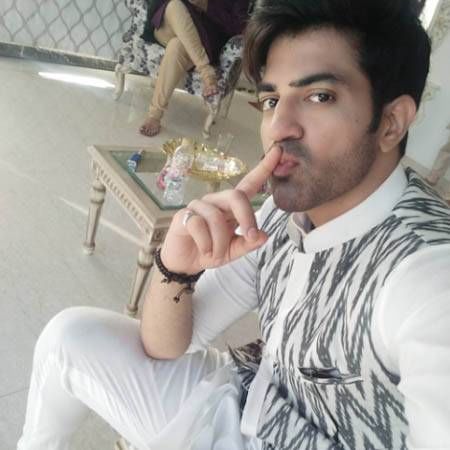 The Optimystix production house, set to launch a crime based series ‘Hoshiyaar..Sahi Waqt, Sahi Kadam’ for &TV, to be hosted by Mohnish Behl, is working on another project, this time for Star Plus. 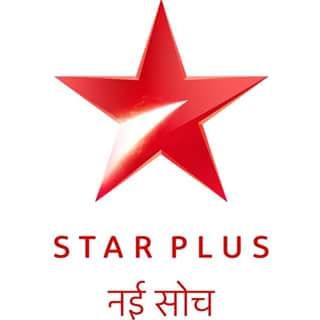 The show will bring forward the tale a mother who will have something really different planned for her son. She would want a daughter-in-law who would possess some super impressive extra-ordinary qualities suited for her son.

When she would fail to find the suitable qualities in one girl, she will get her son married to five different girls, each with one of her desired quality. 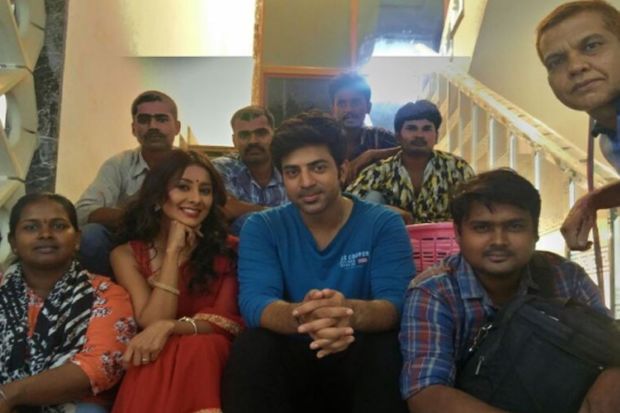