Poplular Show “Kaun Banega Crorepati is back with its season -9 on Sony TV in the month of August. 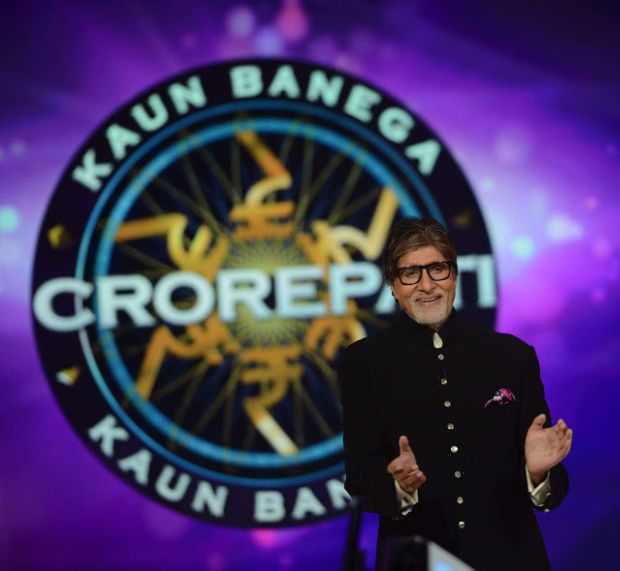 The game show will check the competence of the participants in general knowledge, current affairs and all the major fields of knowledge. The preliminary round had participants vying for opportunity to attend the phone-in, written test and interview.

The finalists can join the anchor in the hot seat and try their luck in 15 rounds of the game. The finalists play a ‘Fastest Finger First’ round to make it to the main game. From there on, they play rounds with increasing levels of difficulty. Having viewed the next question, contestants can stop at any time.

KBC Season 9’, which was earlier set for a September launch, will be launching on 28 August. The game show will air every Monday to Friday at 9 pm.

Amitabh Bachchan-hosted KBC was supposed to replace the channel’s ongoing show ‘Beyhadh’, but on popular demand,‘Beyhadh’ has been given an extension until October. The show will be aired in a new time slot at 10 pm, immediately after KBC.