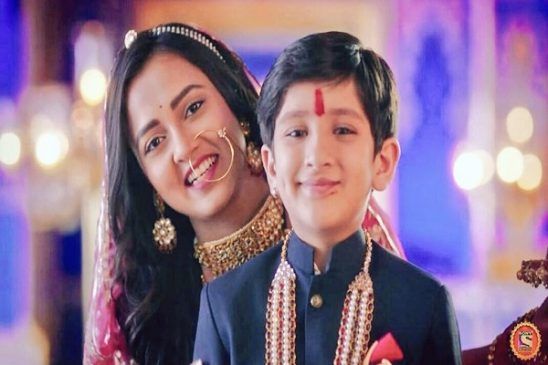 Pehredaar Piya Ki is a new show on Sony TV which is being produced by Shashi Sumeet Production that has created many hit Tv Serials like Diya Aur Baati Hum, Punar Vivah and more.

Plot/Wiki
The story is based on Yash Chopra’s classic Lamhe and will have a Rajasthani culture.

Pehredar Piya Ki story is about a girl whose father works for a royal family. Circumstances make the girl the caretaker of a 10 year old prince. The boy later develops feelings for her. Just like in the movie Lamhe. It will be a love story of a young boy falling for an older woman.

TV actress Tejaswi Prakash who rose to fame for her role as Ragini in Swaragini (Colors TV) has been chosen in to play the female lead role. Like her previous show, Tejaswi will be once again seen in a Rajasthani avatar. The boy who will be playing Anil Kapoor’s role is 10 years old, Afaan Khan.

TV actor Jiten Lalwani (last seen in &TV’s Gangaa) has been taken in to play key role in the show and He will be seen in a grey character as the uncle of the lead boy.

Pehredar Piya Ki show will have a love triangle and the makers of the show are looking for the third lead of the show. The shooting location is in Udaipur. 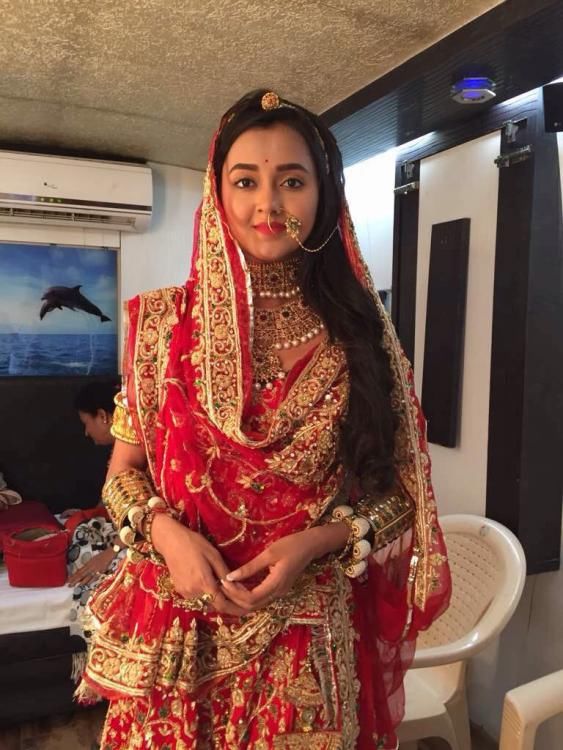 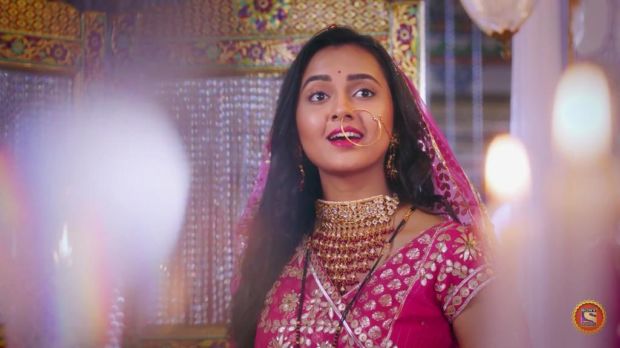 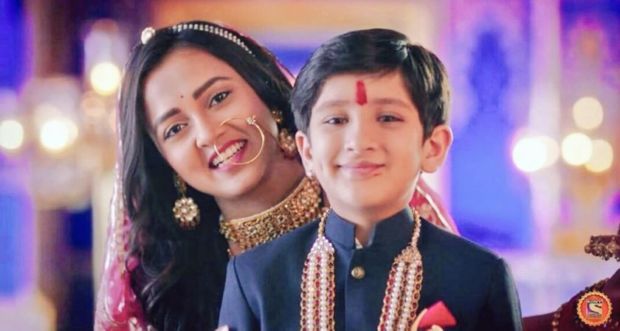 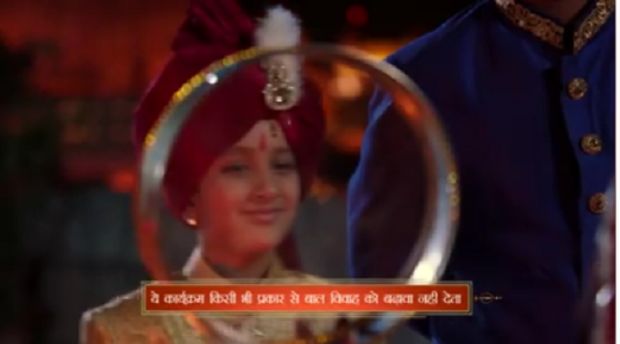 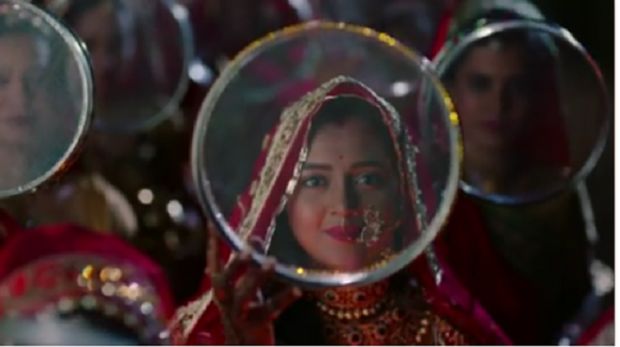 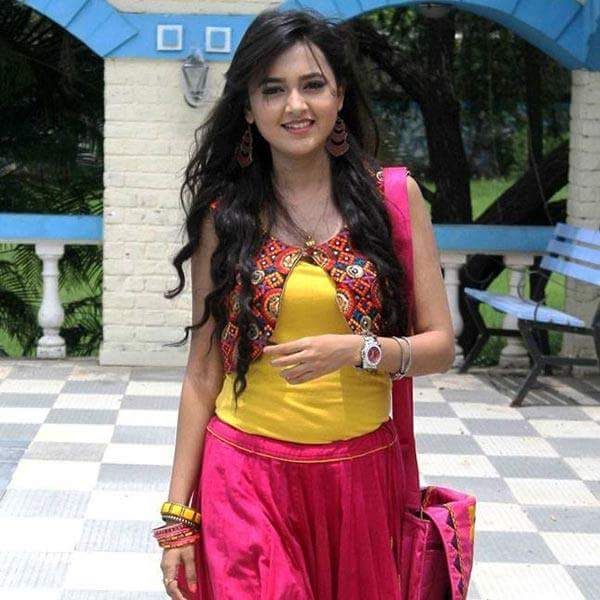 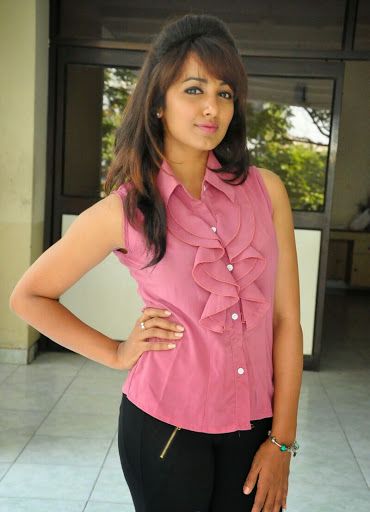 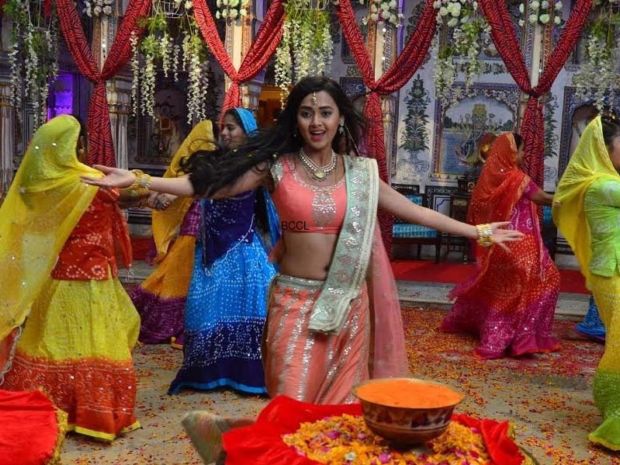