Mango Dreams is all set to be released on online streaming app Netflix, and the actor is confident it will fetch a large number of audience. The film is being directed by John Upchurch.

The film will release on the Netfilx platform on Thursday in the UK before being released on the platform in India.

The film presents Pankaj as a Muslim auto rickshaw driver who forms an unusual friendship with a Hindu doctor (Ram Gopal Bajaj) as they move through different states in India in search of the doctor’s childhood house. 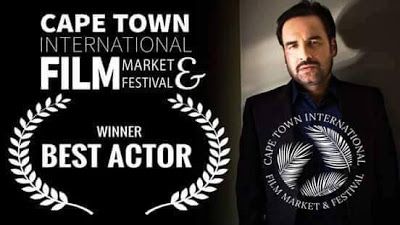 Pankaj also grabbed a best actor awards for Mango Dreams at the Capetown International Film Market and Festival in 2017 and till now has been screened at over 40 international film festivals across the world.

Pankaj said in a statement: “Mango Dreams happened out of nowhere. The director reached out to me through an email and I loved what I read. It was an instant ‘yes’ for me.

“The film has been received well at the festivals it has been to so far. I was thrilled and honoured that my work in the film got recognised on international platforms.” 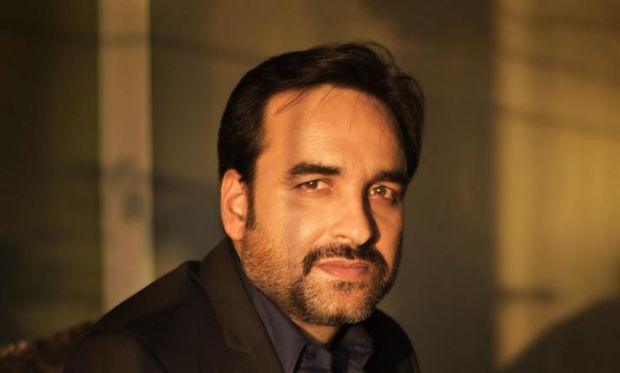