The show is produced by Shoonya Productions. This production house made the successful show Thapki Pyaar Ki. Krystle Dsouza and Dheeraj Sarna are playing the lead roles in this serial. 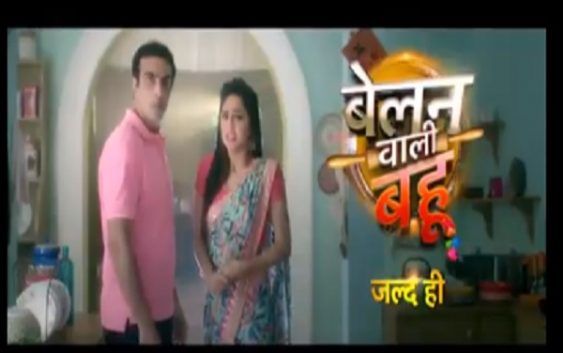 Belan Bahu is not a typical saas-bahu saga. This serial takes a hilarious take of belan i.e. a rolling pin and Krystle’s character seems to be having some mystery that we can get to know only when the show begins. 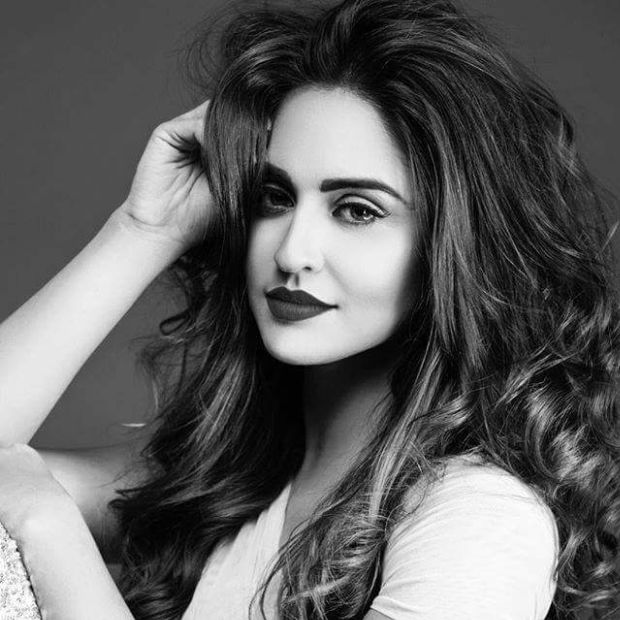 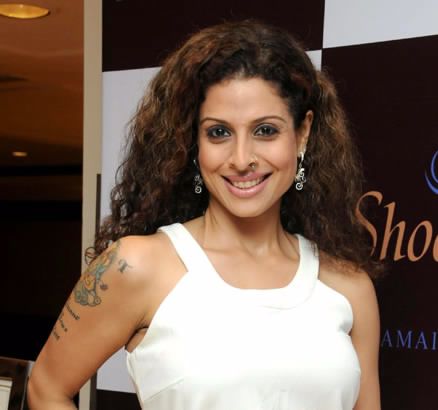 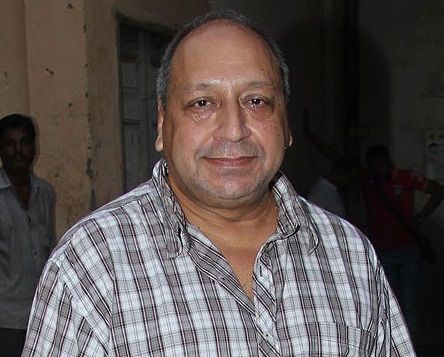 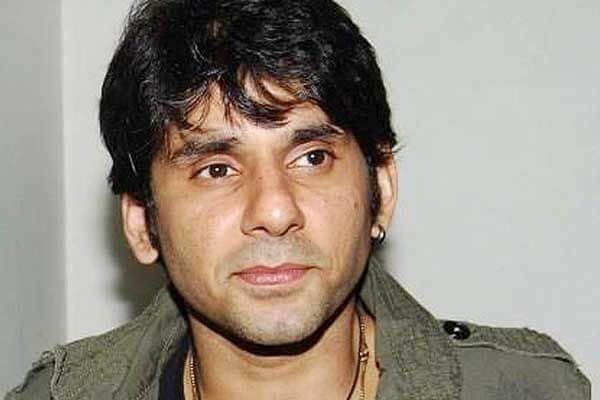