What happens when three young, aspiring, talented and ambitious men are pitted against each other in a ruthless game to become heritor apparent to a grand business empire?

In association with Vikram Bhatt’s Loneranger Productions, SonyLIV- the digital platform of Sony Pictures Networks India (SPN) is all geared up to make another exciting addition to its existing huge original entertainment content catalogue with the10-episode web series.

To announce the same, a poster has been released and the first look trailer will be launched on July 29. 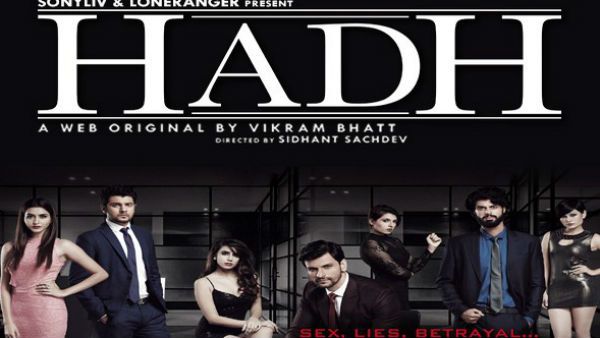 This intense web-series is written by Bollywood’s master storyteller Vikram Bhatt and directed by Sidhant Sachdev.