TV actress Priya Bathija tied the knot with beau DJ Kawaljeet Saluja in May this year. And now, TV actor Dhruv Bhandari last seen opposite Hiba Nawab in Star Plus show ‘Tere Sheher Mein’ has, reportedly, tied nuptial wedding knot with choreographer Vaibhavi Merchant’s sister Shruti Merchant who is also a choreographer and was seen as a judge on ‘Dance India Dance 4’. 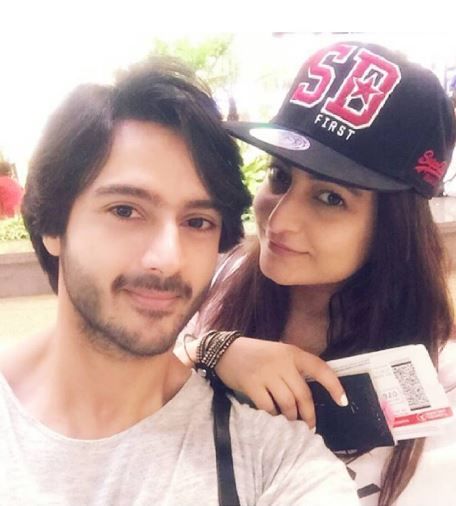 According to a leading entertainment portal, “The good looking hunk Dhruv Bhandari, who rose to fame with Star Plus’ Tere Sheher Mein, got married recently.”

Reportedly, the two met each other during the Bollywood musical ‘Taj Express’ as both of them were a part of the same. Since then, there were rumors that Dhruv & Shruti were in a love relationship but they never confirmed it. 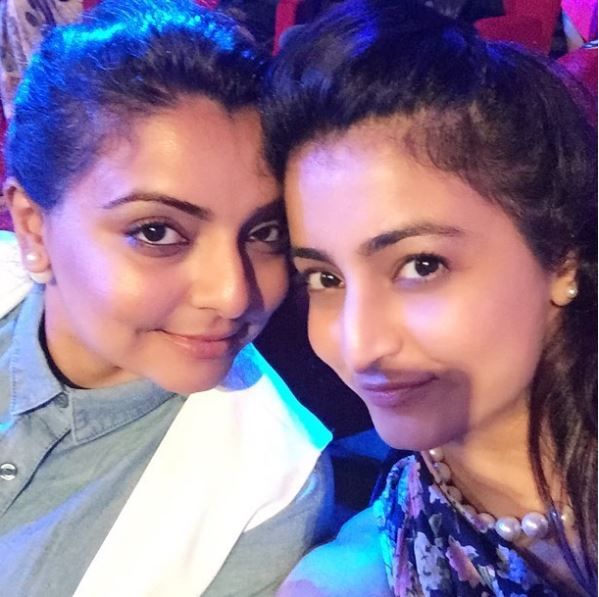 The Tellychakkar report further states about the couple’s marriage that, “Dhruv and Shruti got married in an extremely private affair in the exotic locales of Mauritius. It is said that they tied the knot on 16th June.”