Their marriage has brought many storms but Karan Patel aka Raman Bhalla from popular TV show “Yeh Hai Mohhobatein” and wife Ankita Bhargava have only emerged stronger. Today, it is easy to see why Karan and Ankita are truly made for each other.

Karan and Ankita complete two years of togetherness today (May 3) and the couple is damm happy. So Karan and Ankita decided to fly to Greece to celebrate their second anniversary and are excited about it.

Check out the pics here 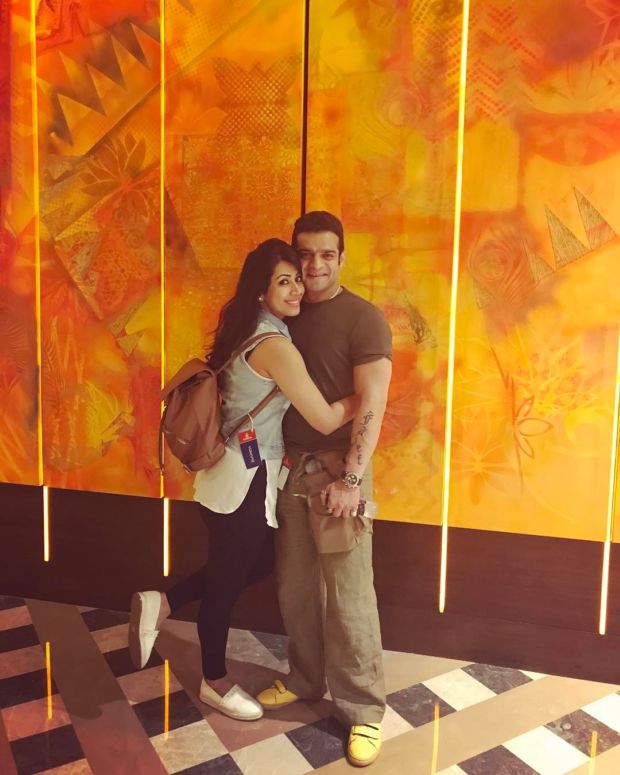 The two got married in 2015 and have been going intense since then. 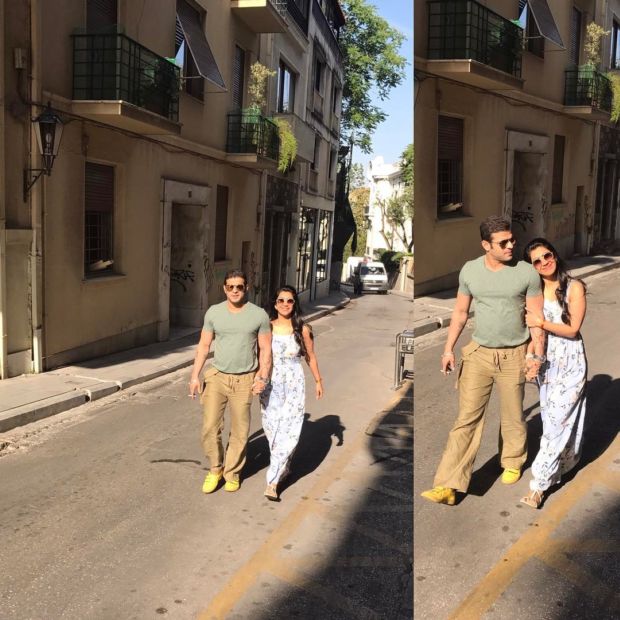 This pic a message of duo oneness as their steps also matches.

On the professional front, Karan plays the role of Raman Bhalla in Star Plus’ ‘Ye Hai Mohabbatein’, and Ankita is active with her theatre. She was last seen in the newsroom drama “Reporters” which got telecasted on Sony.