Salman Khan’s 2015 release ‘Bajranji Bhaijaan’ was blockbuster and breaks all the records on Box Office. The audience not just loved Salman’s character, but gave equal love to all the actors of the film. Child actor Harshali Malhotra aka Munni became an overnight star with people simply loving the little girl. 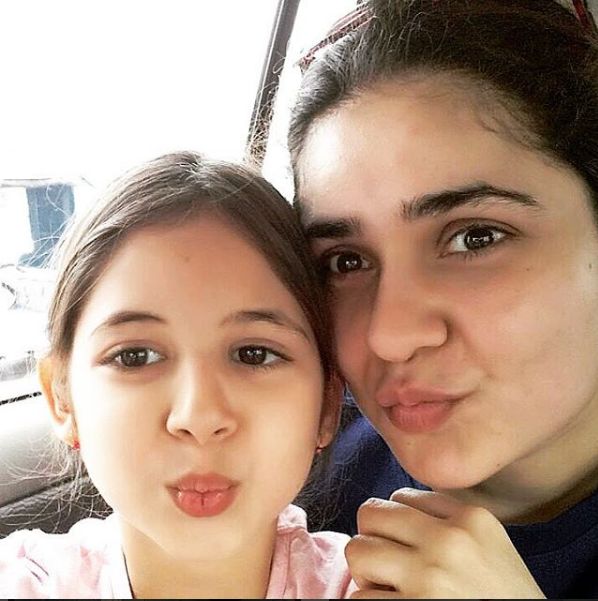 So while we adored Munni, people also liked the actress who played the role of Munni’s mother in the film. Meher Vij, won a lot of appreciation for her realistic portrayal of a Kashmiri woman. She did her small part to the best and displayed good acting skills.

And we came to know more about the actress, when we checked out her Instagram account. We found out that Meher is married to an TV actor Manav Vij, who was last seen in Anurag Kashyap’s “Udta Punjab”! 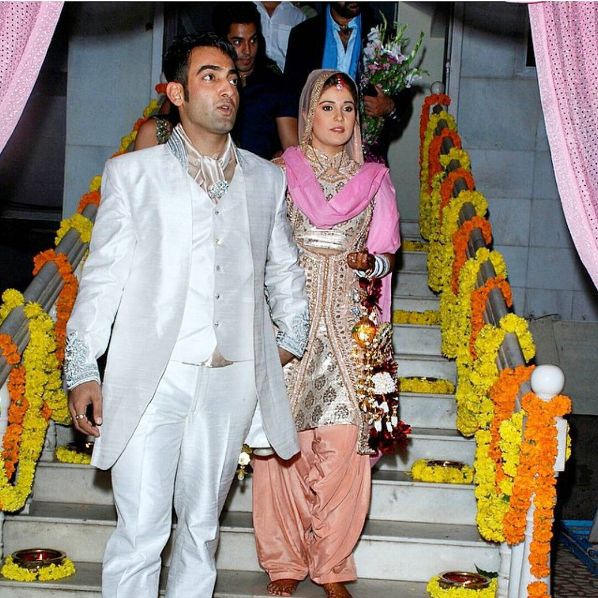