The Show which dealing with the social issue of discrimination against dark skin in our society, come to an end after running successfully for around three magnificent years. 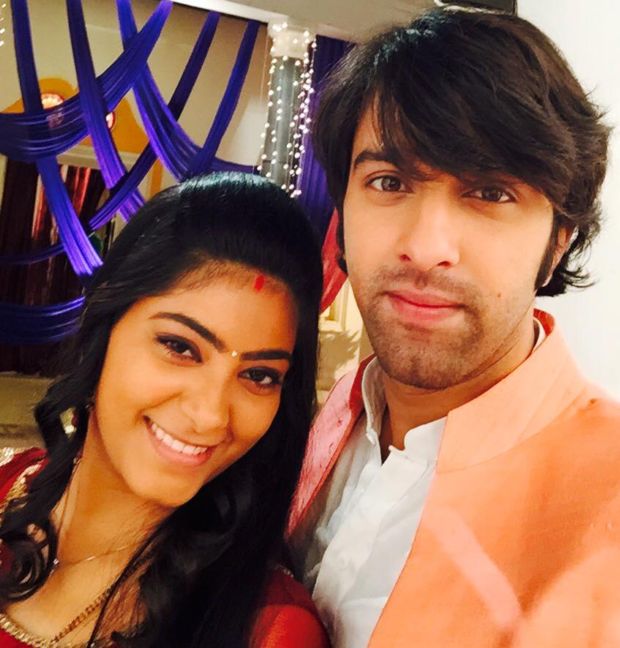 But now, with the show completing its deputed run, the channel has decided to wind up, rather than fruitlessly dragging the track ahead. As viewers would know, the serial has already seen two generation leap and it only seemed logical for the channel to end the show on a high.

As per information, Suhani Si… will telecast its last episode on 21 May.

As informed by a source, “There have been news reports of the lead Sahil quitting the daily but in actual, the show is wrapping up. The makers have already finalised the climax track with a happy ending, and the team has been duly informed about the same.”

The cast and crew will complete shooting by the second week of May.

According to tellychakkar reports, When called producer Suzanna Ghai, she confirmed the news with us, and shared, “Such decisions are the channel’s call. Suhani has been a special show and I am glad it was loved by all throughout; the numbers being the proof. It definitely made its mark in the evening slot and we are all proud of it.”

Our Best Wishes are always there with the entire team of ‘Suhani Si Ek Ladki’, all the very best for future!