TV actors Rohan Mehra and Kanchi Singh who starcasted in the popular TV show ‘Yeh Rishta Kya Kehlata Hai” looks romantic couple in real life also! They often show some social media love for each other, and throughout Rohan’s ‘Bigg Boss 10′ participation, Kanchi was supporting him and genuinely urging fans to vote for him. 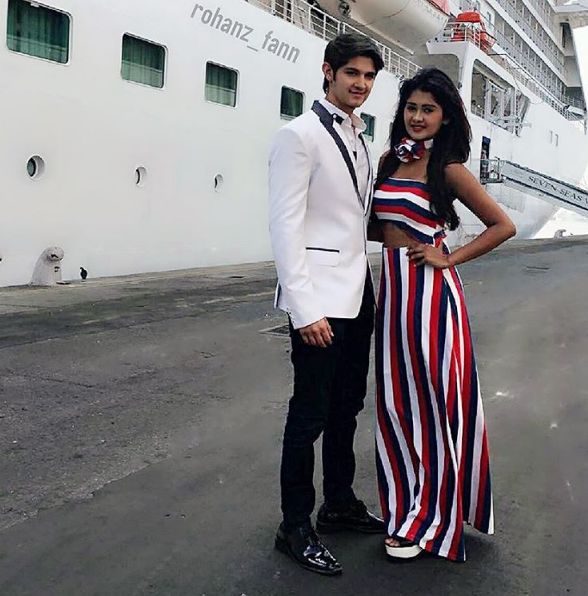 The ‘Yeh Rishta Kya Kehlata Hai’ co-stars started dating a while ago and are on a vacation together. The couple recently shared pictures when they boarded a grand ship for a cruise. 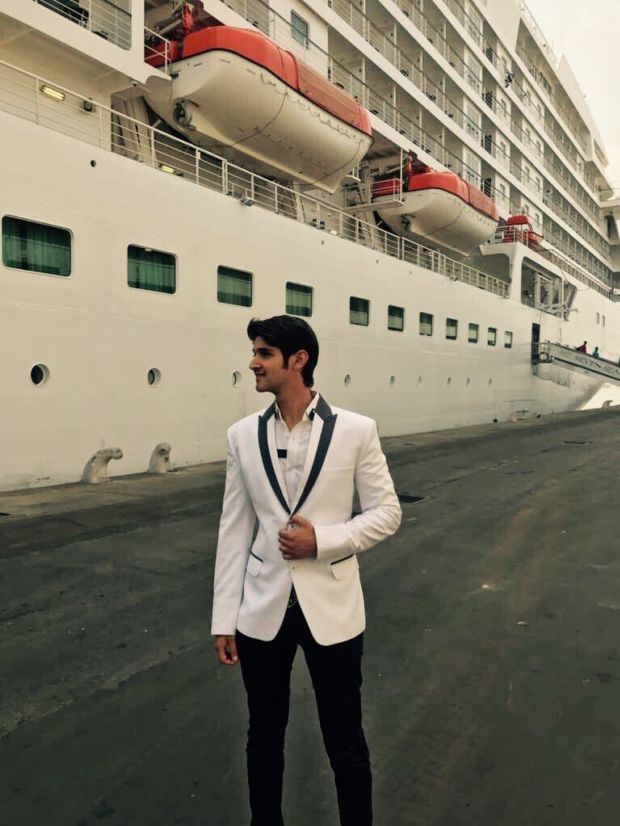 The lovey-dovey couple spent some quality time together on Regent Seven Seas Voyager, a luxurious cruise.