Here is a tragic news for all the fans of Colors TV show ‘Thapki Pyar Ki’ as the show which get started in year 2015 is scheduled to go off-air in may since it has not been faring well. 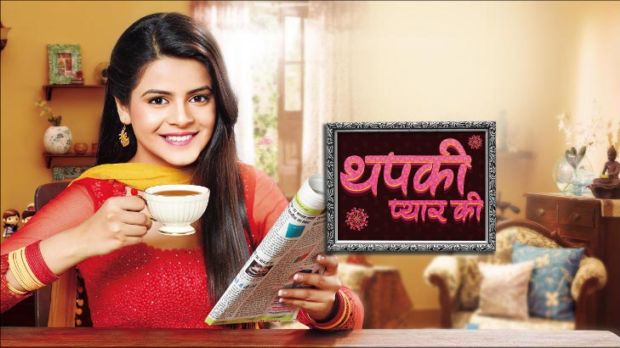 As per some recent reports, the show has not been able to get good TRP numbers and this is the reason that makers have now taken a big decision to go off-air.

“Despite the changes in the timings of the show , the numbers saw no change. The fate of the show has almost been locked and whether the show sees the light of hope anytime soon is a question that remains.” source said.

In the show, Jigyasa aka Thapki and Manish aka Aryan play the lead roles.