Rakshanda Khan, last seen in the TV show Brahmarakshas, is all set to make her digital debut with the ALT Balaji’s web series, Ragini MMS Returns. She will play a titular role in paranormal investigator in the show “Ragini MMS Returns” that will mark her debut on the digital platform. 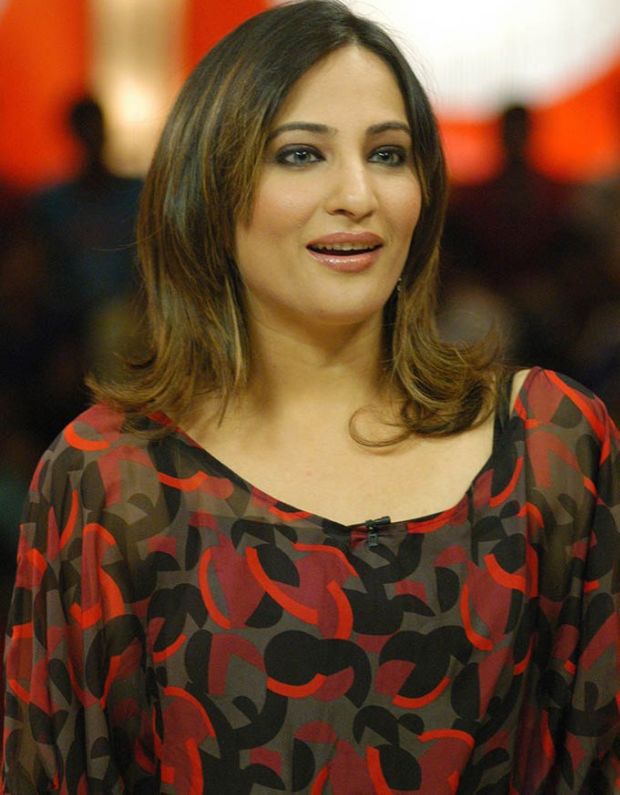 Speaking about her role in the upcoming web series, Rakshanda tells the leading tabloid, “I play an investigative officer to examine all the paranormal activities happening in the college. She helps kids overcome unfortunate incidents. I have seen the first two instalments, which were based on only two characters and were still so scary”. 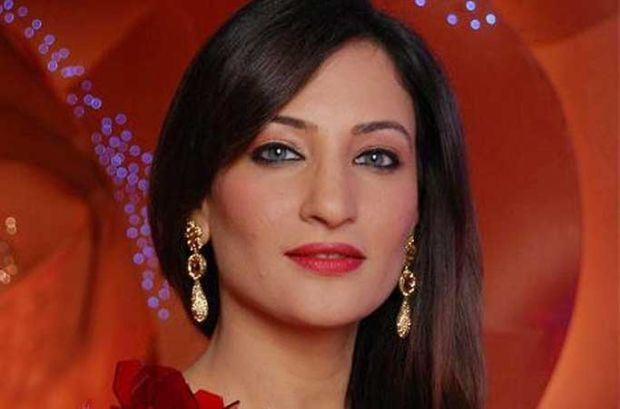 “I would like to see the legacy being carried forward and this time it’s going to be bigger and better and give you more chills of horror,” she added.

Ever since the announcement of the web series was made, the makers have gone out of their way to project it as a combination of suspense and horror. The 50-second teaser, which was released on 14 September, also makes a strong claim — “Fear got sexy”.

Apart from Rakshanda Khan, Ragini MMS Return will also star Karishma Sharma, Nishant Singh Malkani and Riya Sen. The story will revolve around the two girls who witness eerie happenings in a deserted college. The two want to find a scandalous MMS CD which holds the key to the mystery.