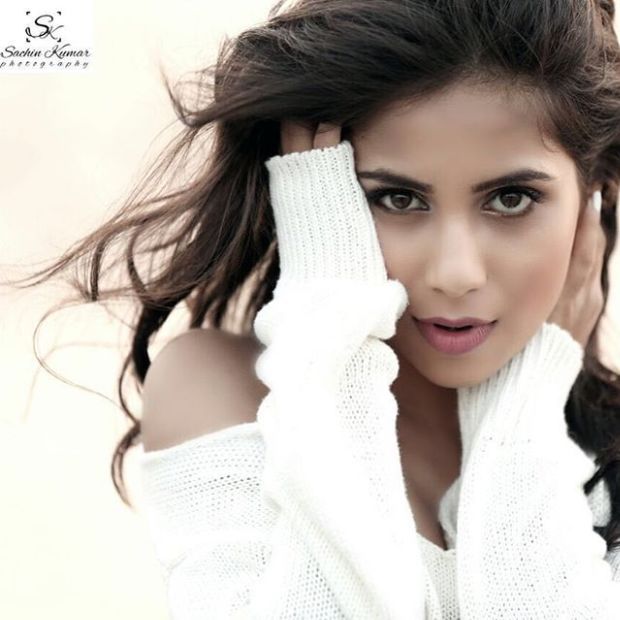 Veebha Anand has famously portrayed the character of Sugna, village belle in Balika Vadhu and also as Navya Naveli, a behenji in MTv’s popular youth show, Kaisi Yeh Yaariyan. From then on she has done only roles that expect her to be demure such as Sanskaar Laxmi, Yeh Hai Aashiqui and Subhadra or Goddess Yogmaya in Mahabharat.

Veebha believes in keeping a low profile about her personal life or her social media interactions. She began her career playing lead actor Anandi’s sister-in-law Sugna in Balika Vadhu and played the role for around 4 years before she quit. From them on she did multiple shows and seemed like she was never out of work.