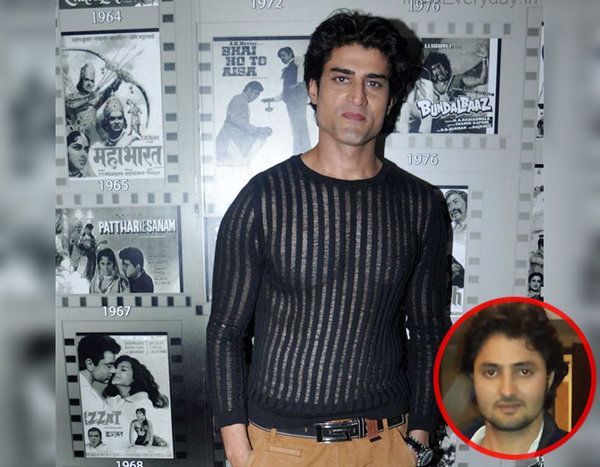 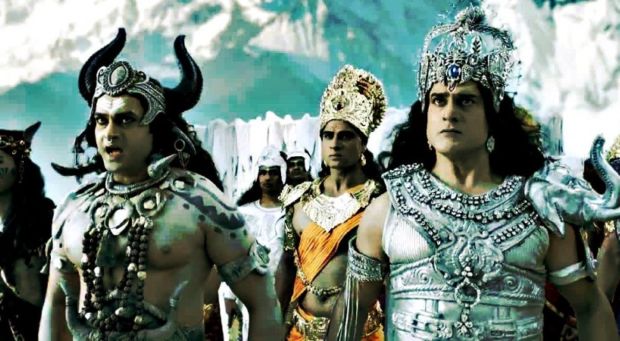 The two were heading back to Mumbai after shooting for Mahakali in Umbergaon, Gujarat, where the sets of the “Mahakali” show is located. They left at 8.30 pm from Umbergaon and while traveling back to Mumbai a trolley hit their car. Both the actors along with Arjit’s spotboy, who was also with them in the car died in the accident. The mishap took place at 11:30 am August 19 at the Ahmadabad-Mumbai highway.

The sudden death of actors left the cast and crew of ‘Mahakali’ in shock. Gagan, who played the role of Indradev in the Colors show has been replaced by TV actor Manish Bishla. 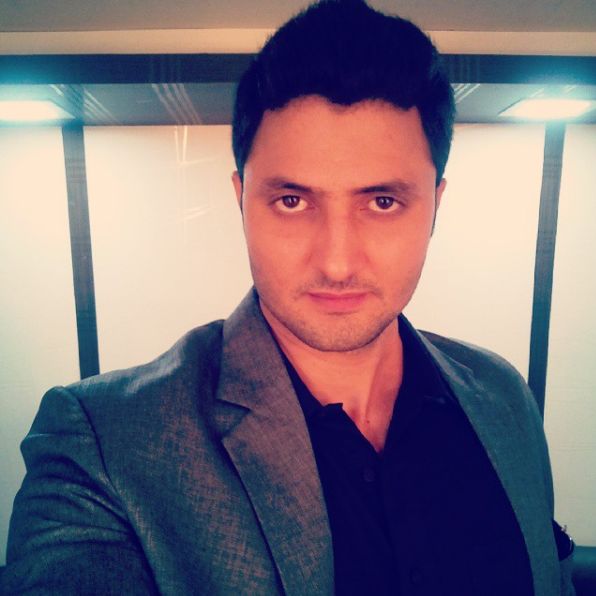 Manish will feature in the upcoming episode that telecasts this weekend. Arjit’s replacement has yet to be decided but talks are on with various actors.

Manish, who has now stepped in as ‘Lord Indra’ told Mumbai Mirror that, “He was my friend and we worked together on another mythological show, Sankatmochan Mahabali Hanuman, for three years with Gagan playing Kesari and Vibhishan. I’m still in shock, may his hearty soul rest in peace.” 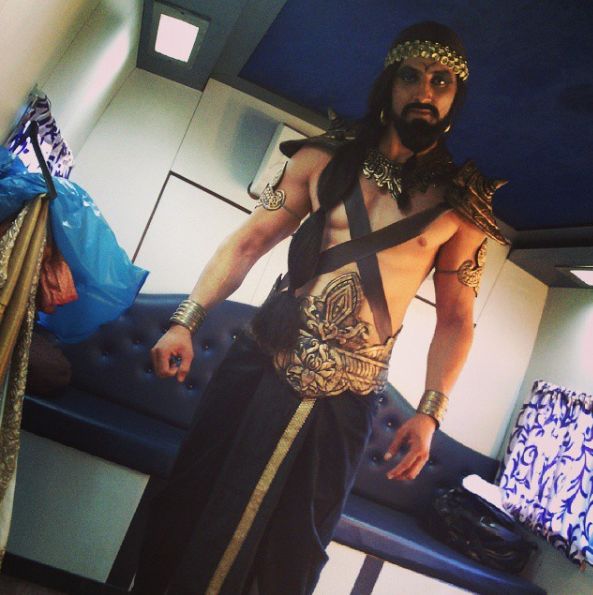 Manish has earlier been a part of many popular shows like “Jodha Akbar”, “Sankatmochan Mahabali Hanuman” and “Singhasan Battisi”.