We all know that Ekta Kapoor’s OTT platform ALTBalaji is coming up with a sensational web-series – Ragini MMS 2.2 and tv actress Karishma Sharma, who played the role of Raina Singh in Yeh Hai Mohabbateinhas has been roped in for this role. 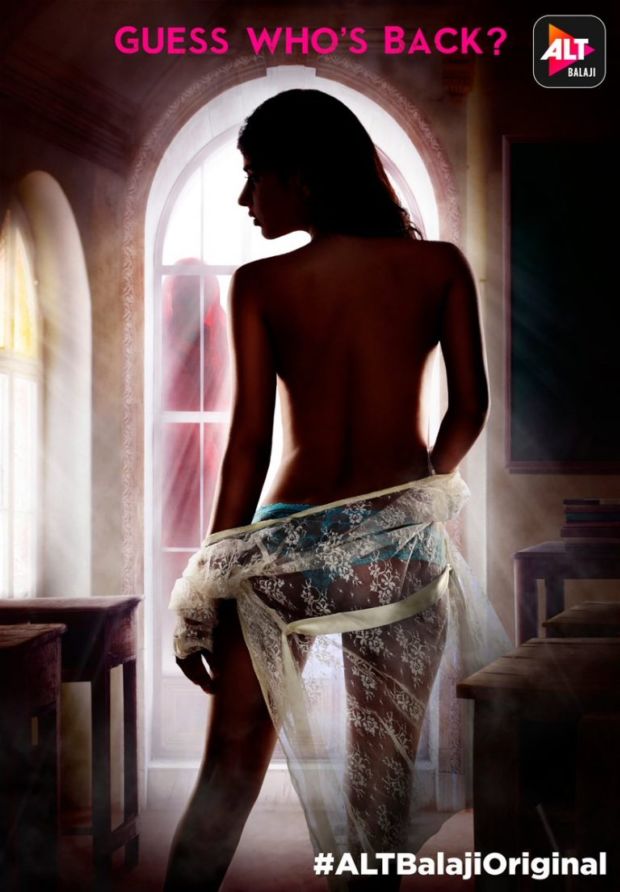 And, now Ekta Kapoor has happily shared the first look from the series teasing fans with a t0pless picture of Karishma Sharma posing with her back on the and the fans were made to guess who it was.

Other than multiple TV shows, Karishma was also seen in ‘Pyaar Ka Punchnama 2’ in a special appearance.

Ragini MMS 2.2 also features Riya Sen. The story revolve around these two girls, who have to find a special CD containing MMS videos in their college, which is haunted.

Check out some of the more hot pictures of Karishma Sharma.