Celebrity couple Karan Kundra and Anusha Dandekar are quite frank about their relationship. The actors are head over heels for each other and nothing else is a bigger testimony to their blooming romance than the pictures they often post pics on their social media accounts. 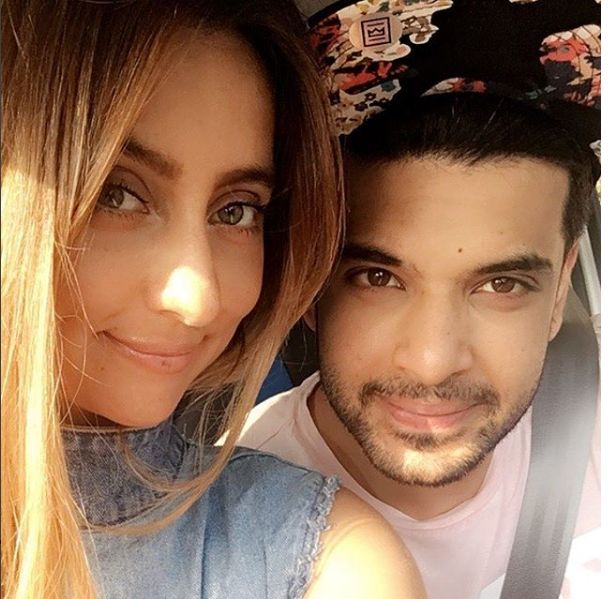 The couple regularly share pictures of their cupid moments on their social media accounts and now Karan’s lady love Anusha Dandekar has again shared a pic in which both of them are looking too cute together.

Anusha shared this adorable picture of the two were the couple is seen gelling and lying in each other’s arms. She entitled the image as, “#hairwash…????????”. Check out the picture here: 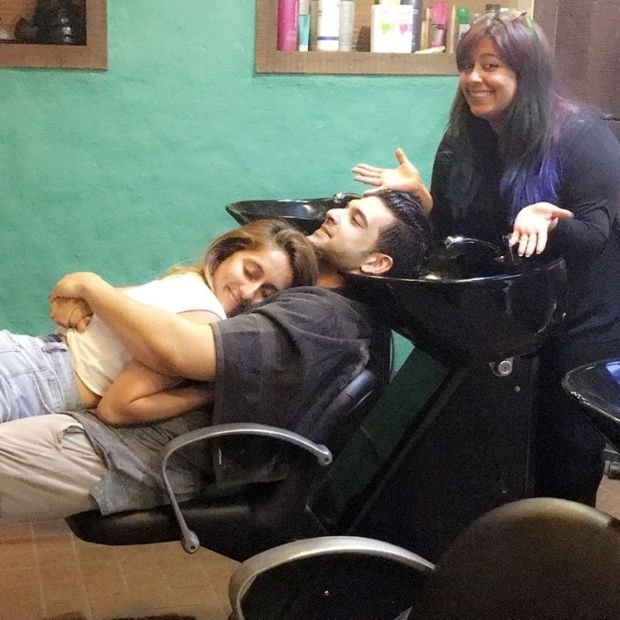 Lovey -dovey School couple was seen relaxing in each other’s arms at a salon. Anusha and Karan just couldn’t keep their hands off each other and were seen indulging in some serious PDA.

Karan and Anusha’s quirky mushy tweets and pictures tells us their fondness for each other. They never shy away from expressing their love and often behave like teenagers in love.

The couple has been dating each other since 2015. Reports say that Karan gifted a pup to Anusha and the couple have named it Monster.