Ekta Kapoor’s Hum Paanch was one of the most popular Television comedy show of the 90s. The show was launched in the year 1995 and it starred Ashok Saraf, Shoma Anand, Vidya Balan, Rakhi Vijan/Tandon, Bhairavi Raichura, Vandana Pathak among others. 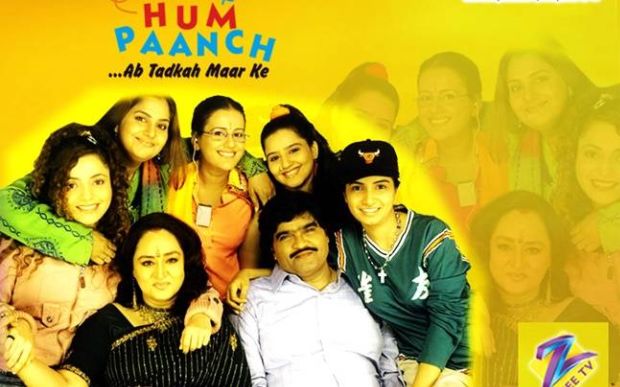 The series did its second season in 2005 and ran until mid-2006. It is regarded as one of the all-time favourite comedies along with ‘Dekh Bhai Dekh’.

The process of selecting actors has already started and we hear that Jayashree Venkataramanan has been cast for the role of Kajal Bhai, the epic character played by . 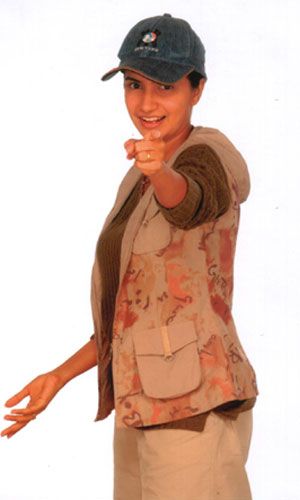 The new Kajal Bhai will retain the original look, replicate with the signature cap, men’s shirt and trousers, cool jackets and a stud in one ear.

Jayashree is a well-known face of the television industry as she was seen in “Na Bole Tum Na Maine Kuch Kaha” Season 2. She is, however, making a comeback after a long break of one and a half year. 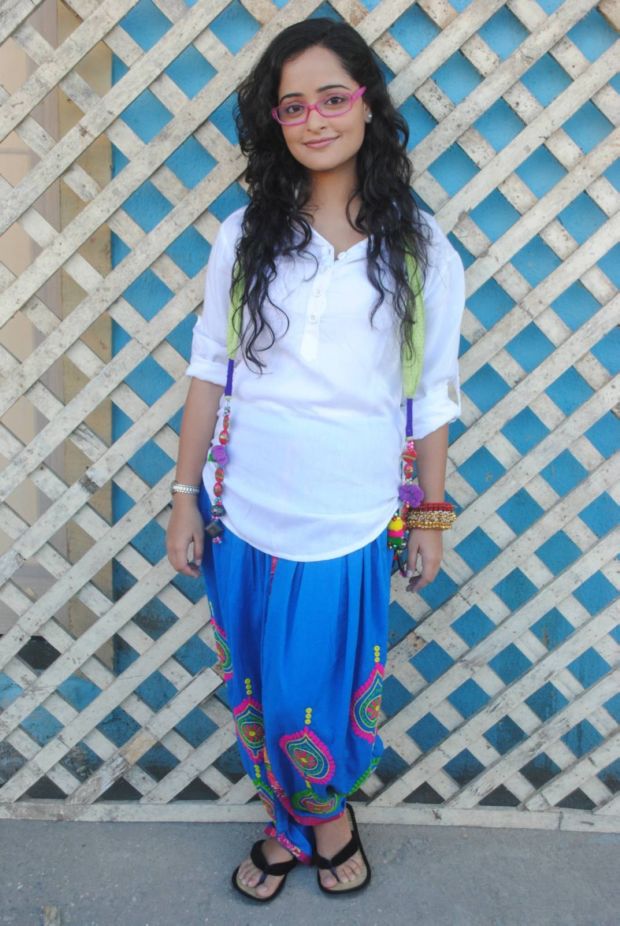 And unlike season one and two, the third season has changed production hands. It will no longer be produced by Ekta Kapoor. Instead, the makers of ‘Maharakshak Devi’ and dance reality show ‘Dance India Dance‘ have come on board.

As per sources, “We will retain all the intrinsic elements and the format, but will give it a modern spin. The production house is in the process of finalising the cast, which will comprise new faces.”

The telecasting dates of the show have not been finalised yet but we will very soon let you know the exact date when your adored show “Hum Paanch Phir Se” will return. Stay tuned with us.