Gouri Tonk Is Expecting Her Second Baby, Here Are Some Pictures Of Her Baby Shower

Television couple Yash Tonk and Gouri who got married in year 2002 are expecting their second baby. As per the reports, the actress is in her second trimester and is due in January end. Recently, the actress had a grand baby shower party last night. It was attended by many of Gouri’s close friends and relatives. Here are some pics of her baby shower. 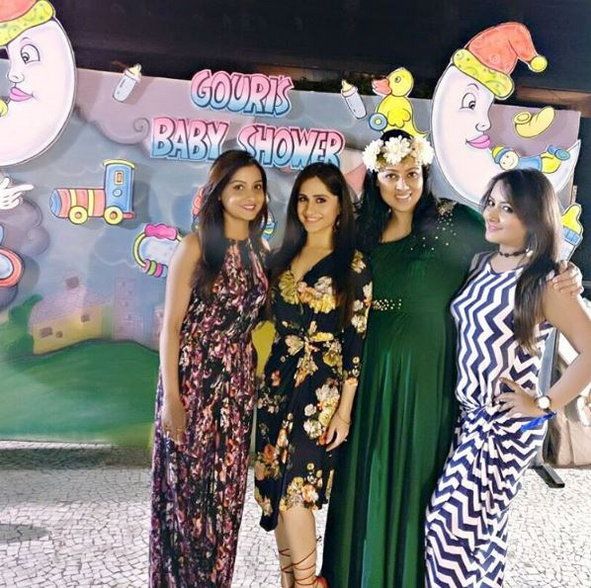 TV actresses Hunar Hale, Chhavi Pandey and Nidhi Uttam were present at the do to wish Gouri. 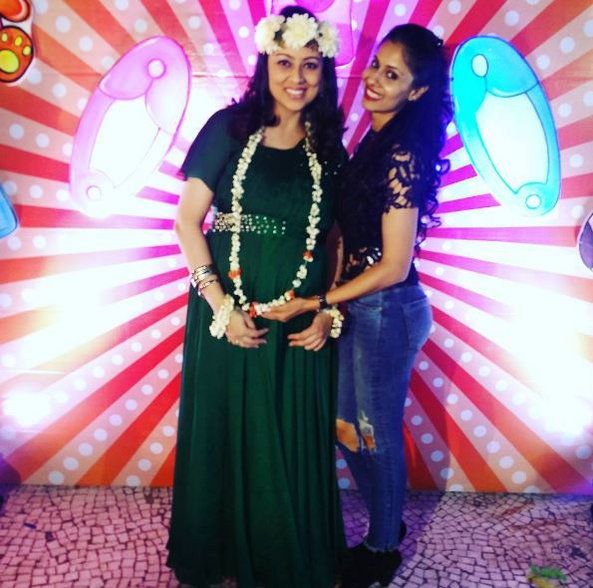 Gauri was seen in a long, green coloured maxi dress with a flower crow on her head.