TV actress Priya Bathija , who become popular after playing the lead role in Sony TV’s ‘Khwaish’ has come a long way in the industry as has been a part of shows like ‘Kasam Se’, ‘Basera’, ‘Kitani Mohabbat Hai’ among others. 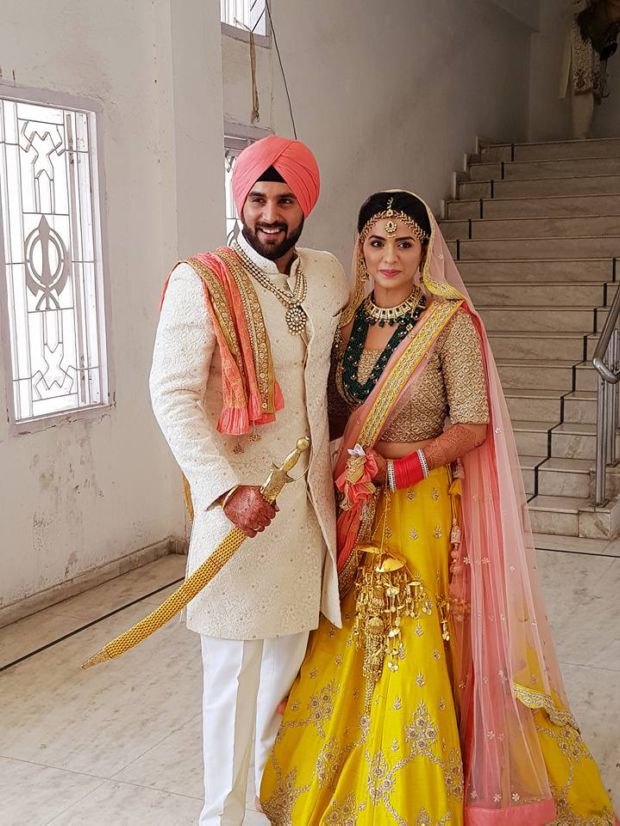 The actress, who was last seen in ‘Suryaputra Karn’ tied the nuptial wedding knot with DJ Kawaljeet on 22nd May in the presence of their family and friends. It was a traditional Punjabi wedding where couple performed their wedding rituals in Gurudwara Sahib. 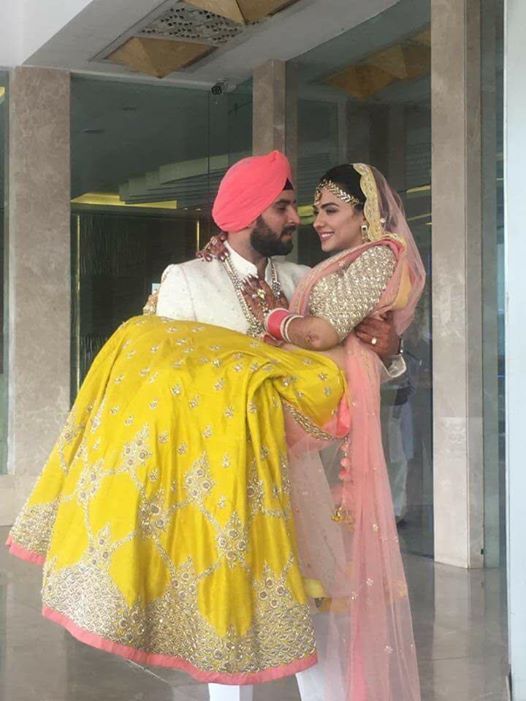 Priya was looking pretty in Pink-yellow lehenga with green-golden jewelry. On the other hand, Kawal was seen in maharaj style Sherwani with pink turban.