The star-cast of Star Plus popular show “Yeh Hai Mohabbatein” are famous for sharing a great bond both on and off screen. However, in a rare instance, the otherwise friendly star-cast of the show recently got involved in a bubbling quarrel on the sets. 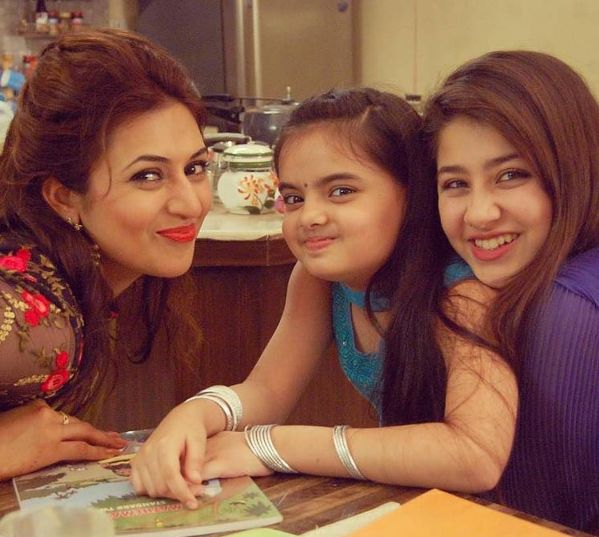 And you will be astonished to know that the reason for the lingual war was the youngest member of the show, Ruhaanika Dhawan aka Pihu, who has always been a sweet cute girl and an apple of an eye for the entire team. 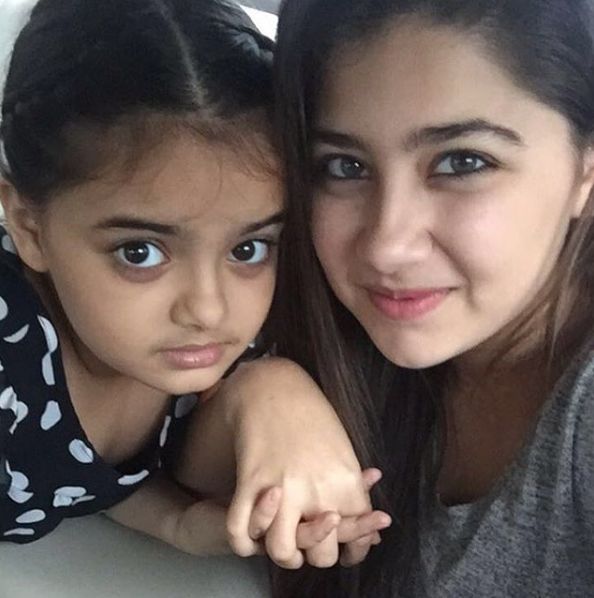 The quarrel happened when Aditi Bhatia aka Ruhi, apparently passed a cunning comment on the nine-year-old’s amateur dramatics during the shoot of a specific scene.

According to the imminent source of the show “Aditi and Ruhanika were shooting a scene together and because of the height difference between the two it was proving a troublesome to film. Ruhanika was given a small stool to stand in to increase her height but even then it needed many retakes. Aditi got irritated and walked away as soon as the scene was recorded and went straight to co-star Krishna Mukherjee to complain about it. Aditi called Ruhanika “dumb”. Unfortunately Ruhanika heard all the conversation and told everything to her mother. Ruhanika’s mom went to Aditi’s vanity van and she shouted out at Aditi in front of the entire production house.” 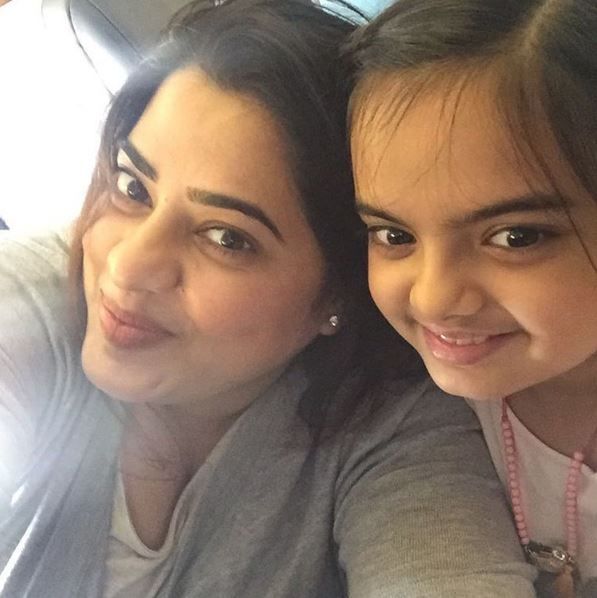 However, when the media people contacted Aditi and Ruhaanika’s mother and enquired to them if there was any veracity to the news, both refuted it claiming it to be a buzz.

In other news by sources, Aly aka Romi has reportedly quit Yeh Hai Mohabbatein. The actor is reportedly serving his notice period and the makers are in the process of devising ways to execute the actor’s exit.