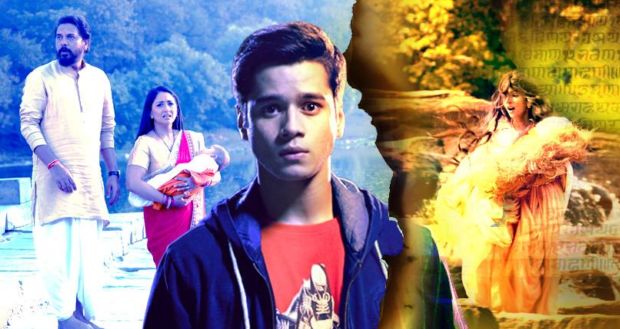 The show has opened up to rave reviews no doubt, but not all seems to be fine on the sets, with many actors apparently getting worked up owing to the way their roles have been shaping.

All started with Nawab Shah who is seen in ‘Nagarjuna-Ek Yoddha’ essaying the role of police office feeling deprived, followed by the recent hot news of Pooja Banerjee wanting to quit the show. A noted daily even had the actress commenting openly on her disappointment regarding her role and track. 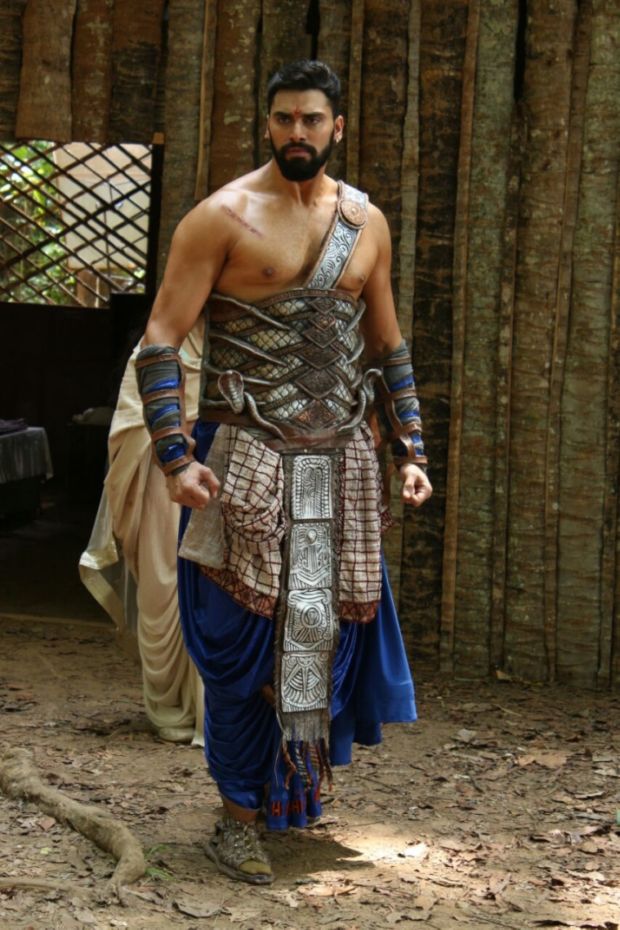 Now according to the buzz Nikitin Dheer being upset with the makers and channel for apparently wasting him as an actor. The show featured him prominently in the promos, and initially, all was hunky dory for Nikitin and the larger than life character of Astika that he plays. The character where he was promised to be the central villain but is now sidelined due to the developing story of Arjun (Anshuman Malhotra) and Shankachurna (Mrunal Jain).

A close source from the set tells reveals that, “Nikitin has apparently discussed the issue with his actor wife Kratika Sengar too, as she is from the same industry. Apparently Nikitin is following a wait and watch policy and would decide his next course of action soon.” 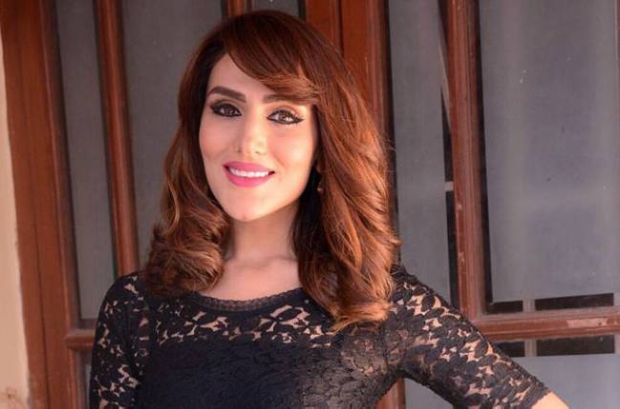 On the other hand, Sudeepa Singh, who plays Mohini, has been miffed with the makers pertaining her role where she has to play Mrunal’s mother, who is of the same age in real life. Also, she was upset with the look (hairstyle) which eventually lead to “pack up” recently after a tiff between her and the makers.

Sudeepa Singh gave a long explanation stating, “I am very happy with my role and track. I was informed of everything clearly. There can never be any issue regarding my hair, as I have only one look and style in the show.”