Another romantic song from Meri Pyaari Bindu is out and it has totally mesmerized us. The song has lyrics in Bengali and Hindi languages and they amalgamated beautifully together. 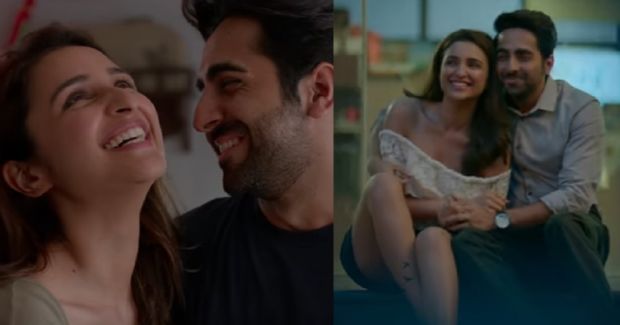 Khol De Baahein focuses on Parineeti Chopra as Bindu narrating happiness and ecstasy in freely seeking one’s aspirations and enjoying every moment of life, as it happens.

This song is melodiously Sung by Monali Thakur and lyrics are penned by Kausar Munir and Rana Mazumder.

Directed by Akshay Roy, the film is produced by Maneesh Sharma under the Yash Raj Films banner. The movie is set in Kolkata and Parineeti Chopra narrates the character of an aspiring young singer in it. The movie is slated to release on 12th May.

Watch out the song here: