Aamir Khan starrer ‘Secret Superstar’ new song ‘I’ll Miss You’ is relaesed. It is the freshest, most innocent melody you would have heard in many days. 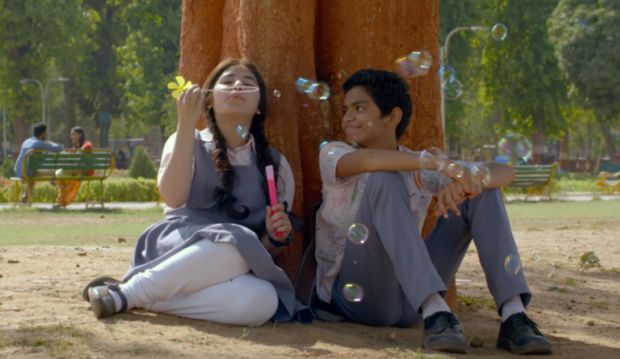 The song has a lyrics in Gujarati and a strong essesnce of childhood romances. The song features lead actor Zaira Wasim enjoying a day out with her friend in school uniforms while he couldn’t help swooning over her.

The song is been sung by Kushal Chokshi and has been penned by Kausar Munir. The music has been backed by Amit Trivedi.

Secret Superstar tracks Zaira Wasim’s life, where she dreams of becoming a rockstar but her father doesn’t support her at all. However, in the end, she becomes a YouTube sensation without revealing her identity.

While Zaira is a leading protagonist, Aamir plays her mentor. And we must tell you, he is quite an unusual mentor for he is creepy, weird and very flashy.

The film is a musical drama film, written and directed by the star’s former manager Advait Chandan and produced by Aamir and his wife Kiran Rao.

Directed by Advait Chandan, the film is slated to release on 19th October 2017.