So finally the song ‘Jatt Jaguar’ is out and how! The song starts with a very Punjabi tune to it, which goes on to Arjun Kapoor dancing as Karan and Charan parts by parts. While Karan is busy impressing his girl Ileana D’Cruz, Charan is in is own world of typical Punjabi moves and rocking wrestling. 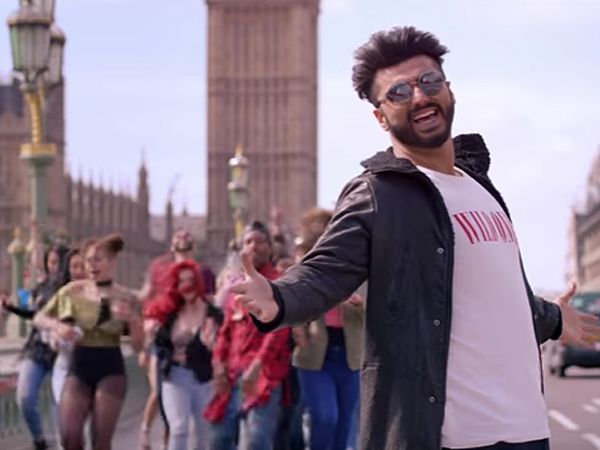 This very upbeat song is crooned by Vishal Dadlani, Navraj Hans & Apeksha Dandekar and the music has been given by Amaal Mallik. So get ready to dance to this groovy number from ‘Mubarakan’.

Directed by Anees Bazmi, ‘Mubarakan’ is slated to release on the 28th of July 2017.