Television’s most romantic couple Divyanka Tripathi and Vivek Dahiya had a fairytale wedding on July 8 in Bhopal, followed by a two grand receptions, one in Vivek’s home town Chandigarh, and another in Mumbai with their industry friends. 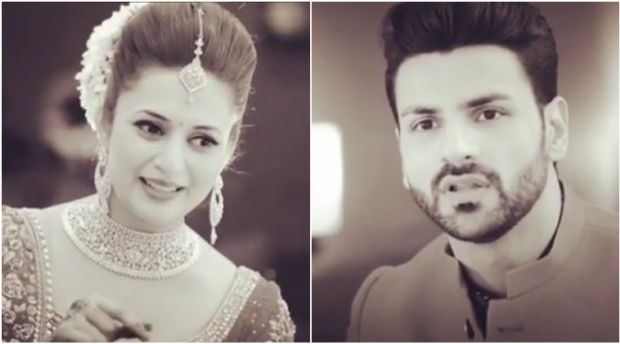 The newly wed couples and their wedding photos were severed to fans by The Wedding Story.

In the teaser, which is a gift for Divyanka and Vivek’s fans and friends, the couple revealed how they met. This Jab we met story happened in a party.

In the teaser Divyanka revealed that the couple met for the first time in a party and that how her ‘Yeh Hai Mohabbatein’ co-star was trying to dance with her, while she was feeling shy.

Vivek, who is too shy and not a party person, tried his best to dance with Divyanka but she was shy.

The teaser itself is so cute and engaging. While we await the full wedding film, take a look at this adorable teaser here.