“Main Tera Boyfriend” From Sushant Singh And Kriti Sanon Starrer Raabta Is The Rocking Number Of The Season!

Sushant Singh Rajput and Kriti Sanon are busy promoting their film “Raabta”. If the film’s classy songs and rather catchy dialogue promos are not enough, maker release the new song titled ‘Main Tera Boyfriend’, the song is a foot-tapping party number and is everything you need to shake a leg to. 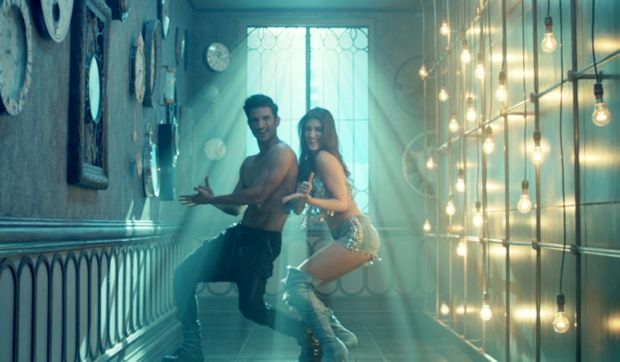 Crooned by Arijit Singh and revamped lyrics by Kumaar, the rocking choreography of the song has been done by Ahmed Khan. Neha Kakkar has voiced the female part with Meet Bros giving the extra vocals.

The entire song features a shirtless handsome Sushant as he shows off his trained moves and eight pack abs. Kriti Sanon is looking stunning herself. By the end of it, you know you’ve got your next party number. 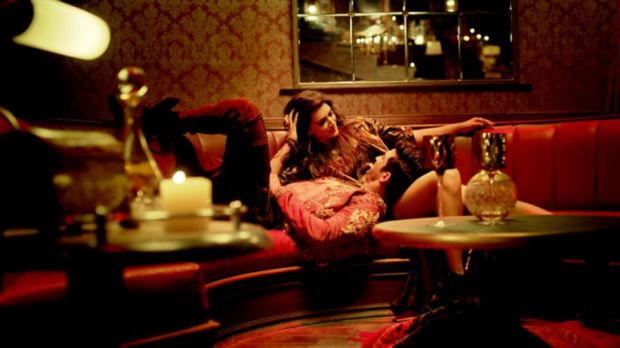 Raabta songs have grabbed a lot of attention for their spicy lyrics and enthralling chemistry between Sushant and Kriti. Deepika Padukone’s sexy dance moves in the title track of the film has made the album hit.

“Raabta” features Sushant Singh Rajput, Kriti Sanon and Jim Sarbh in a dramatic love story, transcending time. The film has been directed by debutant Dinesh Vijan and produced by Homi Adjania, Bhushan Kumar, and Dinesh too.

The film “Raabta” will be slated to hit the cineplexes on June 9 this year.