Just a week left for movie ‘Half Girlfriend’ to release, a special track ‘Main Phir Bhi Tumko Chahungi’, with vocals from Shraddha Kapoor is out. It is a melodious romantic track as the lyrics indicates. 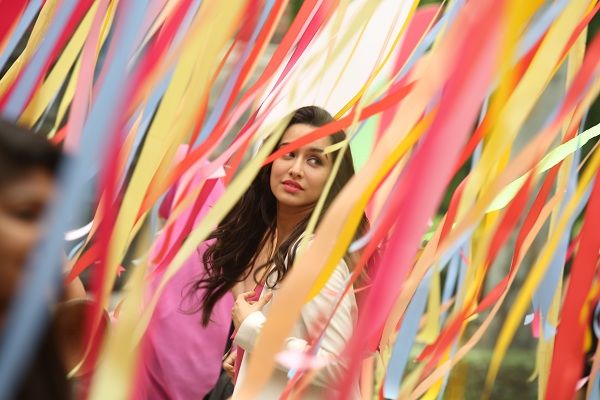 The movie is based on Chetan Bhagat’s book by the same name. Arjun-Shraddha’s hot chemistry and a string of soulful numbers makes the film seem promising.

hraddha’s Main Phir Bhi Tumko Chahungi from Half Girlfriend is released and it’s too soulful to listen. In the song, Shraddha is seen playing a guitar and singing a song for Madhav Jha (Arjun Kapoor). The song is composed by Mithoon and the lyricist is Manoj Muntashir. 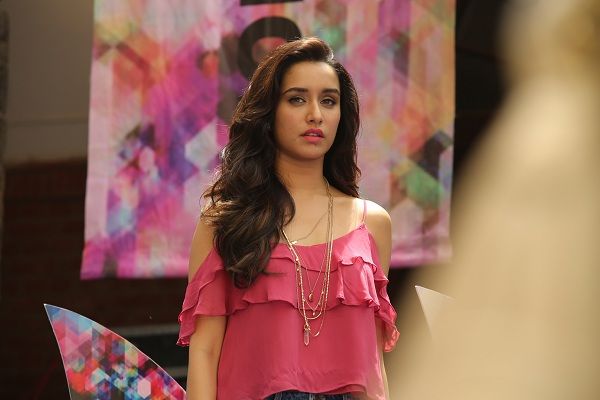 ‘Half Girlfriend’ is based on Chetan Bhagat’s novel by the same name, and stars Arjun Kapoor as Madhav Jha and Shraddha as a Riya Somani.

The movie is directed by Mohit Suri and produced by Ekta Kapoor. The films scheduled to release on 19 May, 2017.

Before this, Shraddha rocked fans by her voice when she sung the reprised version of Teri Galliyan from “Ek Villain”. Then came “Baaghi”, where she sang Sab Tera, and we fell in love with her voice even more, if that was even possible. And now, “Main Phir Bhi Tumko Chahungi”. Shraddha rocks!