Check Out The Quintessential Wedding Track “Will You Marry Me” From ‘Bhoomi’!

Sanjay Dutt’s comeback film ‘Bhoomi‘ is one of the most anticipated movie. The trailer is already a hit with the audience. Now the makers have unveiled a wedding number ‘Will You Marry Me’. The song showcases the fun interaction between Aditi Rao Hydari and Sidhant at a wedding. 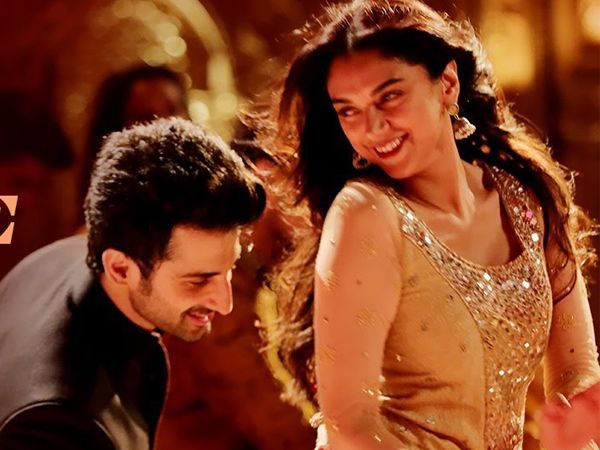 The dhamakedaar dancing number has been crooned by Divya Kumar & Jonita Gandhi. Lyrics are penned by Anvita Dutt and music by Jigar.

‘Bhoomi’ is all about a relationship between a daughter played by Aditi and her protective father depicted by Sanjay Dutt. The Omung Kumar directorial is slated for release on September 22, 2017.

Tagged with: Bhoomi Bollywood Sanjay Dutt Will You Marry Me