‘Vidya Vinayaka’ is a fiction show which will debut at the 8:00 pm time slot on the channel. The show is directed by MN Jayanth and Santosh Koti and produced by popular actor Dileep Raj under Dhrithi Creations.The story focuses on their relationships, love, drama, and vengeance.

The show revolves around two characters Vidya and Vinayak whose personalities and belief systems are totally different.

Vinayak is fiercely independent and practical person who has grown up watching his mother being abused by his father, leading him to lose faith in the institution of marriage. With hurdles along the way such as a conniving and conspiring aunt Prabhavati. 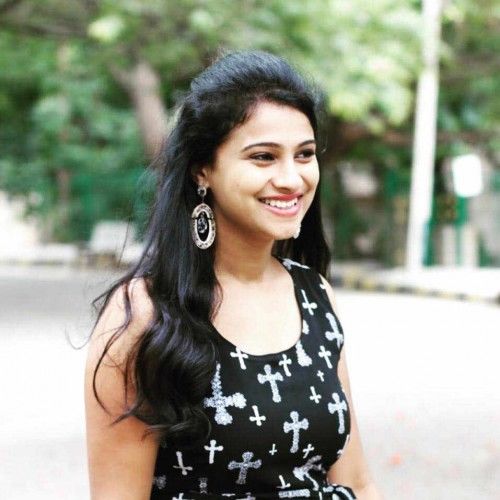 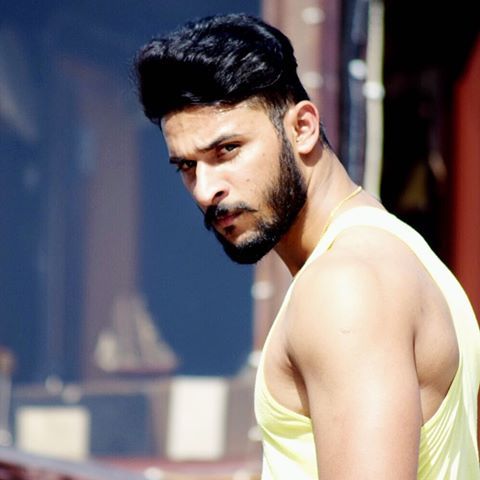 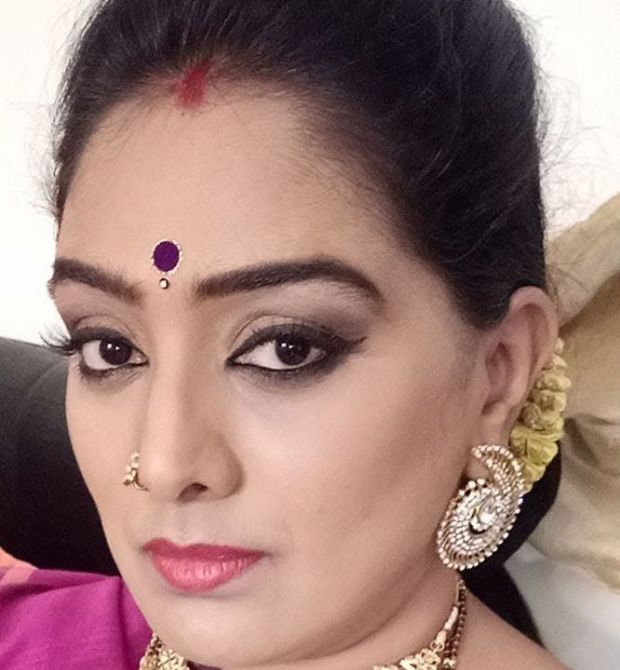