Zee Kannada has launched the third season of its dance reality show Dance Karnataka Dance (DKD). The channel has decided to launch the show in front of its fans. Passes for this grand event can be collected from the Zee Kannada office on 26-27 May between 10 am-8 pm on a first come first serve basis.

Alternatively, fans can walk-in to the venue White Orchid at Manyata Embassy Business Park Campus on 28 May from 3 pm onwards.

The select audience will also be invited to share the stage with the Zee Kannada Kutumba to launch the show. The channel will also choose a winner from a lucky draw at the venue. 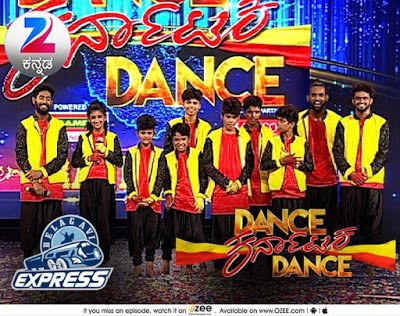 Each pair will be mentored by a celebrated choreographer from the Sandalwood industry and will battle it out in several rounds to ultimately win the debut title of DKD Little Masters.