This new web series depict the hostel life of youth in Delhi University’s North Campus.The web series is directed by Nalin Singh who rose to fame through his web series “Gandhi to Hitler”.

Recently the makers of web-series “My Virgin Diary” will release a promotional song titled “DU Special” which portrays the culture and various struggles of students of Delhi University (DU).

It is a story of a few small-town boys, who form a music band. They go through a phase of life where they question the basics of relationships, love and $ex.

The series will be launched in the month of september 2017. 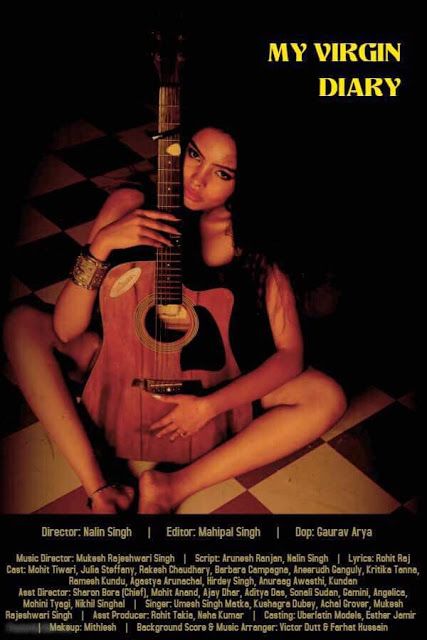 Nalin said “It’s dedicated to and based on my ex-roommate Arun Jaiswal from Hindu College. He committed suicide. Bollywood is yet to explore some true stories on the hostels of Delhi’s North Campus. So, I decided to make this movie”.