The upcoming show is produced by Kavita Barjatya and Kushik ghatak under the banner of Conscious Dreams.

It is the story of two individuals, Chandni and Arjun, who got married to each other under political influence. While the couple can’t stand each other but they can’t walk away from the marriage as well.

Watch the interesting battle of this half marriage. 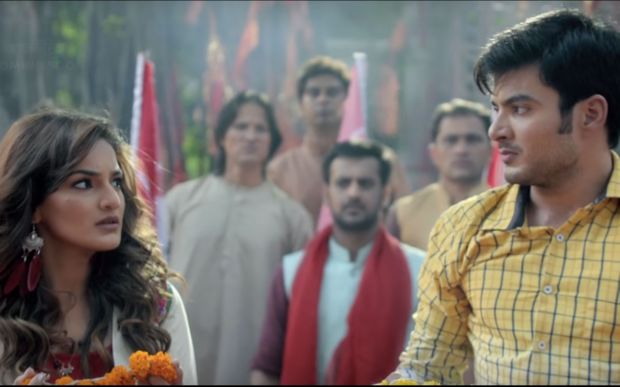 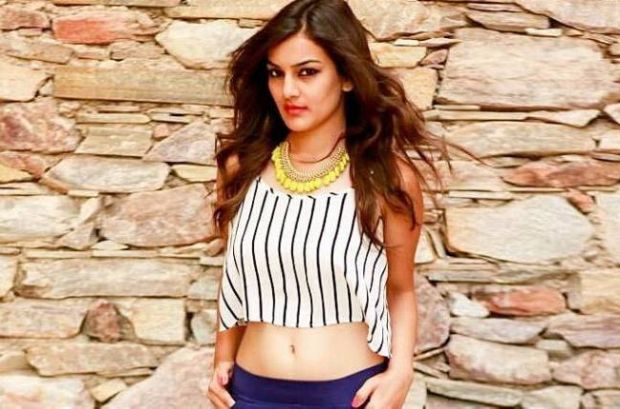 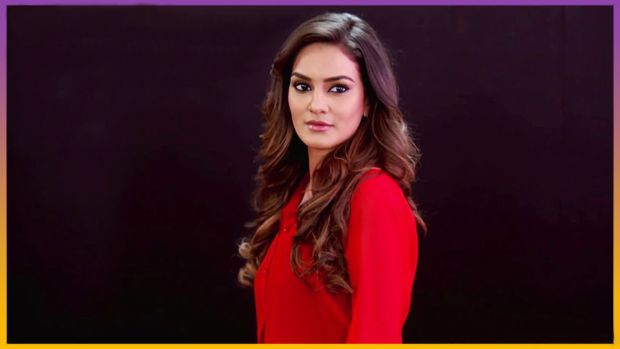 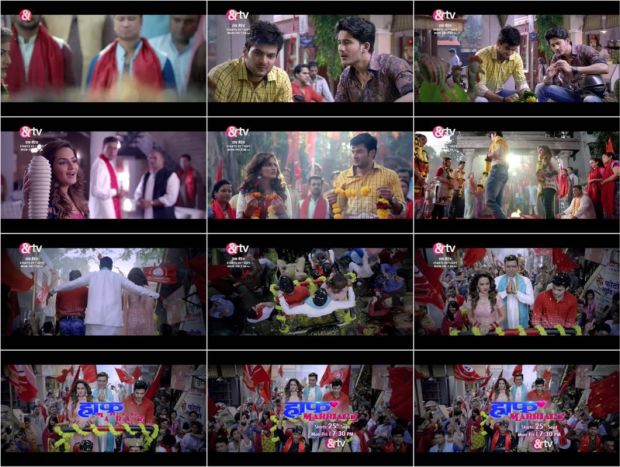 Entire star cast of ‘Half Marriage’