Popular Malayalam entertainment channel, Surya TV has launched a new serial titled ‘Avaril Orral’.The show will be aired at 8.00 pm from Monday to Saturday.The show is directed by Jayaraj Vijay.

The show also marks the television debut of Mollywood’s most successful film producer of recent times, Mr. Listin Stephen. The story of Avaril Oral is written by famous film scriptwriters Bobby and Sanjay. 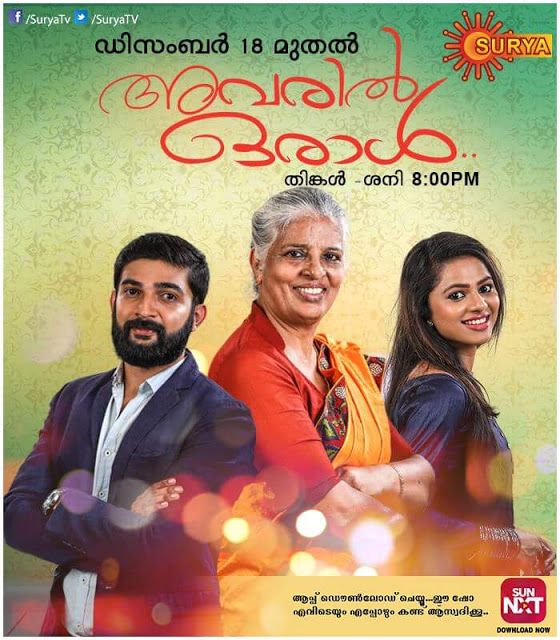 The story revolves around Subhadhramma who is a very successful business women and grandmother to Nandita. Nandita lives with her best friend Ishita in Bangalore but is forced to come back to Kerala to take charge of the loss-making business of her grandmother and Geetanjali moves in with Ishita. Nandita meets Mohan and falls in love with him.

The grandmother disapproves of their relationship due to which she is forced to walk out of the business to marry Mohan. Mohan and Nandita struggle to make ends meet and this leads to a court case for property dispute with the grandmother which reveals that Nandita has a mentally challenged sister in whose name all the property belongs and at the same time Geetanjali is murdered. 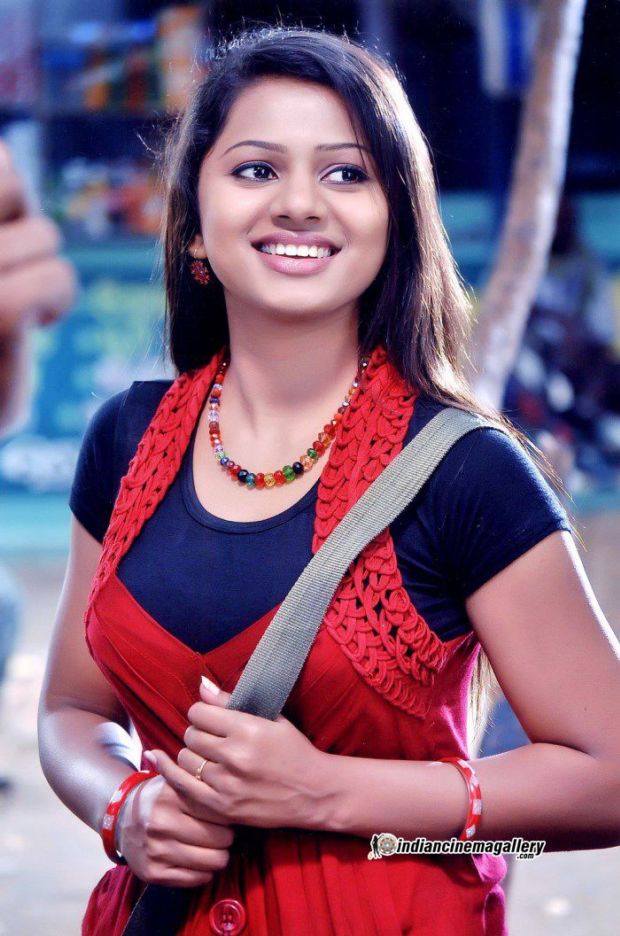 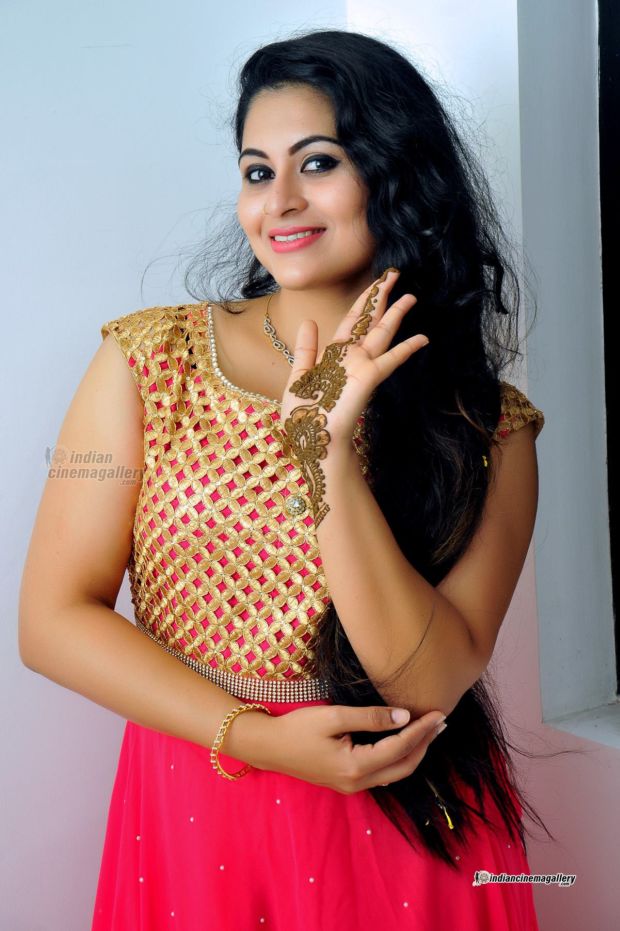 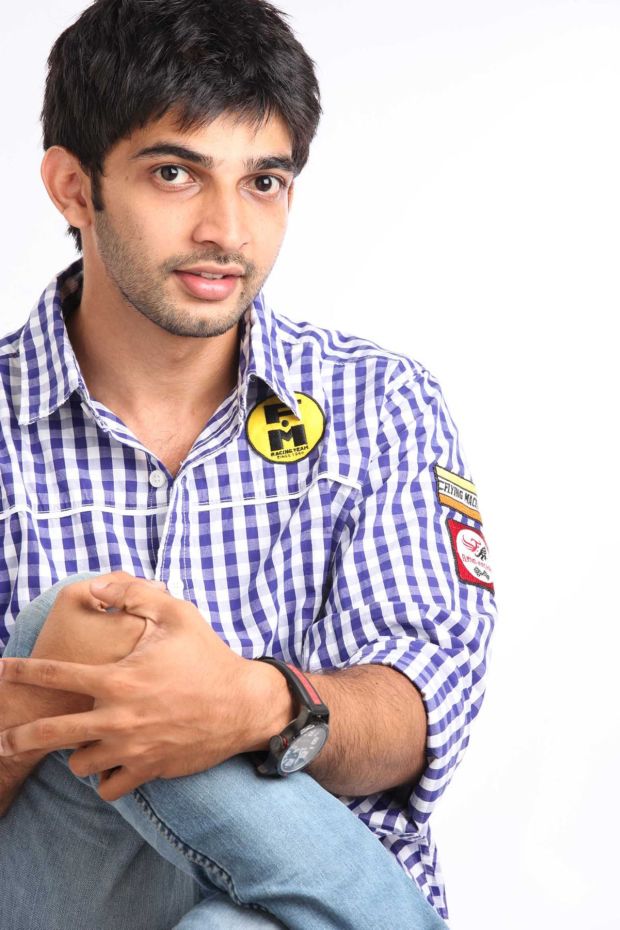