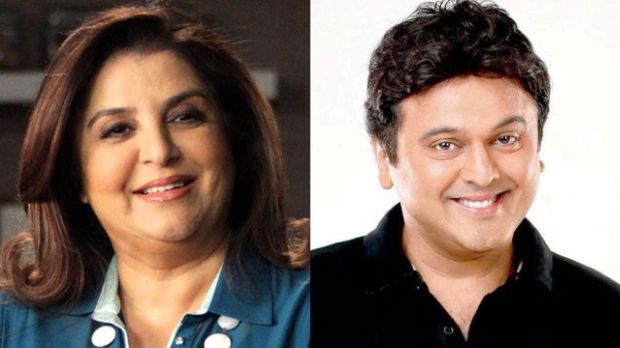 Lip Sing Battle 2017 is a new show on Star Plus. Lip Sing Battle is the Indian Adaption of worldwide acclaimed Musical Show Lip Sync Battle. The show is basically a Musical competition among the Celebrities Actors and TV Stars where Contestants will battle out and will do the Lip Sync Singing and the one who managed to do well, going to win the Show.

The ‘Lip Sing Battle’ is the Show where various Celebrities will be Seen Performing on the Floor. So, Officials going to find out the best contestants for the show and they will battle out further.

Popular celebrities compete against each to perform the best lip sync of famous songs with the help of props and costumes.

Farah Khan earlier appeared as a judge on reality shows like Indian idol, Dance India Dance and now all set for brand new show on star plus.

Farah Khan and Ali Asgar all set to entertain everyone as the show runners. 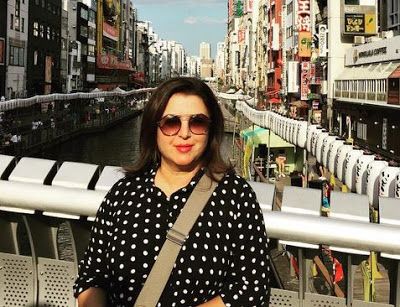 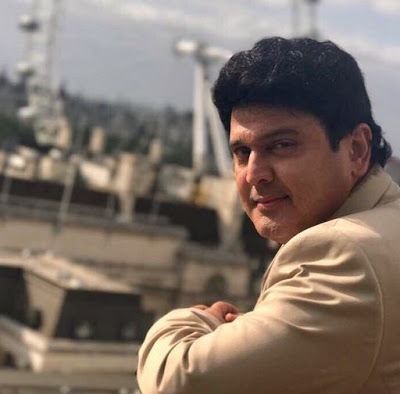 Other than ‘Lip Sing Battle’, Star Plus is also bringing back the fifth season of ‘The Great Indian Laughter Challenge’, which will be telecasted by September end. Produced by Endemol Shine India, the show will feature Bollywood actor Akshay Kumar as the main judge, who is called ‘Super Boss’ on the show.