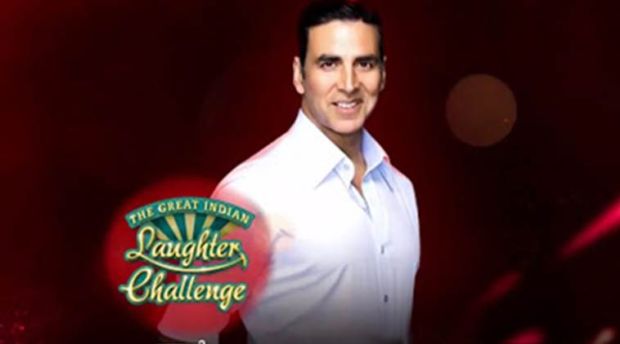 The Great Indian Laughter Challenge is the first and one of the most successful stand-up comedy shows in the history of Indian television. It is a competition of stand-up comedians that is presented on STAR One.

All the four seasons were conceived and created by Pankaj Saraswat of Violet Picture Company. Produced by Endemol India, the fifth season of the show will be launching soon on Star Plus Channel.

After hosting the first two seasons of ‘Khatron Ke Khiladi’ (2008, 2009) and the dance reality show ‘Dare 2 Dance’ (2014), Khiladi Kumar aka Akshay Kumar will soon return to the small screen with the upcoming edition of the stand-up comedy show, ‘The Great Indian Laughter Challenge’

In this show , various stand-up comedians and performers came together and showed their comedy skills to judges, live audience and people and make everybody laugh till their last breath. 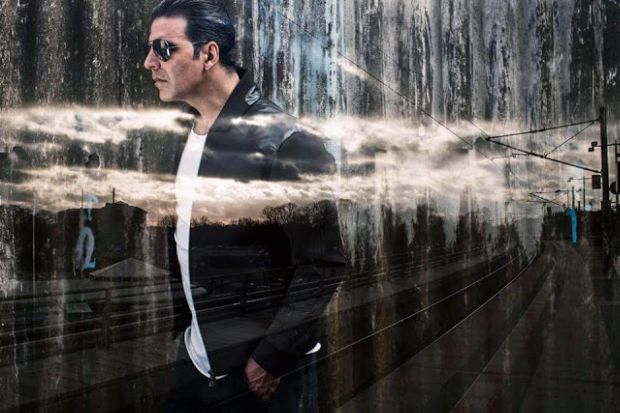 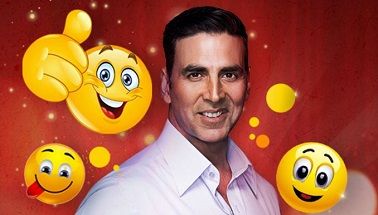 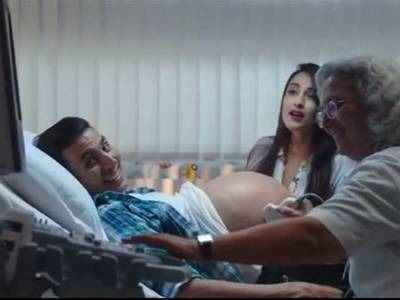 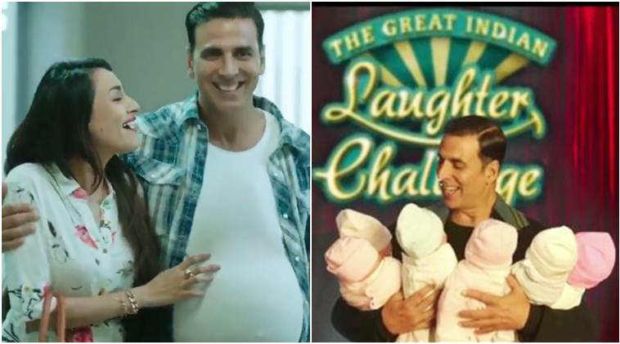