Star India, announced the launch of a channel STAR BHARAT from the 28th of August 2017, 6 pm onwards. Star Bharat will showcase inspirational stories about journeys of strong and fearless characters that rise for the goodsake of masses.

For the very first time on Indian television, a channel will celebrate the essence of devotional music with a contemporary twist. A devotional music reality show where tradition meets trend and style, creating ‘trenditional’ music.

Produced by Colosceum, the show will mark the debut of Swami Baba Ramdev on television as the Maha Judge. While the respected panel of judges will include Bollywood beauty Sonakshi Sinha, singer and music director Shekhar Ravjiani, and singer Kanika Kapoor. 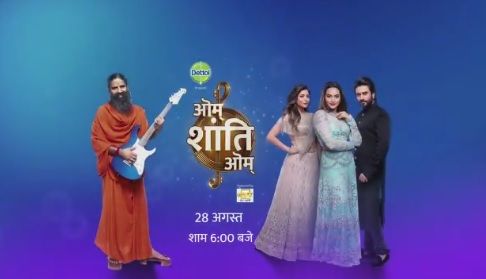 The show will depict the musical journey of 14 voices that will give a special contemporary touch to devotional songs and unify audiences across the country with their renditions.