‘Jai Kanhaiya Lal Ki’ is a new show which is scheduled to be telecasted on Star Bharat Channel. The show is a remake of Star Jalsa’s popular bangla show ‘Bhojo Gobindo’. The original Producers Snehashish Chakraborty is making the show in hindi. This show is based on veteran Bollywood actor Rajesh Khanna’s best bollywood movie Bawarchi. 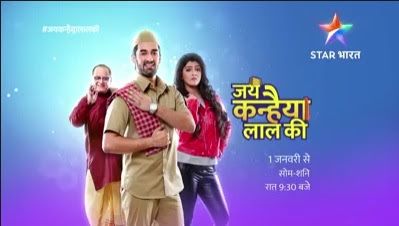 The show revolves around three key characters – Janki Nath Chaudhry, Dali, and Kanhaiya. It will narrate the story of a rich grandfather Janki Nath Chaudhary (Dipankar De) and his spoilt granddaughter Dali (Shweta Bhattacharya) whereas Vishal Vashittha came on board as Kanhaiya who plays the character of Bawarchi on the show. The story is about a grandfather and his spoilt grand daughter Dali and How a cook changed their lives. This show was inspired from Bawarchi and Hero No 1 .

Jai Kanhaiya Lal Ki will have have talented TV actor Vishal Vashishtha to play the lead role. Actor Vishal Vashisht who has done shows like Veer Ki Ardaas Veera, Ganga and Jatt Ki Jugni has moved to Kolkata for the show. Since Vishal hails from Kolkata it’s like Home coming for Vishal. So that’s the reason Vishal has been agreed to do the show leaving Mumbai. 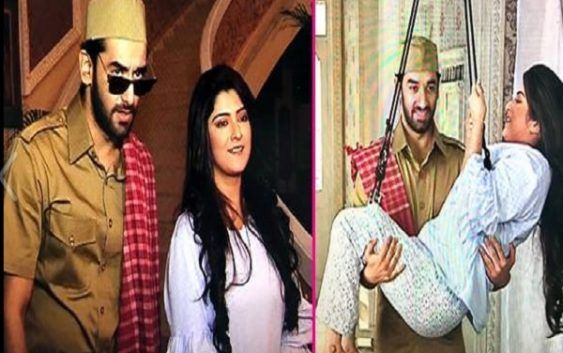 Famous Bengali TV Actress Sweta Bhattacharya will play the female lead in the show. Shweta popular as Jheel from Bangla show Sindur Khela will be reprising the spoilt brat Dali in Jai Kanhiyaa Lal Ki. She has a glamorous looks in the show and will be opposite Vishal. This show will be her Hindi debut on TV.

The show will be entirely shot in Kolkata from start to finish for the first time. Famous Bengali actor Dipankar De will also play the significant role in the show. He played the original role and will be seen in the hindi version as well. Check out the exclusive pictures/images above of Vishal and Shweta aka Daali and Govindo of the show from the sets in Kolkata.

Lead actor of the show, Vishal, has a look which is a mix of Rajesh Khanna in Bawarchi and also Govinda in Hero No 1. He will seen wearing a Khaki dress, Cap, chappals and a Gamcha in the show. Sweta is currently working on her Hindi accent as this is the first time doing a Hindi TV show. 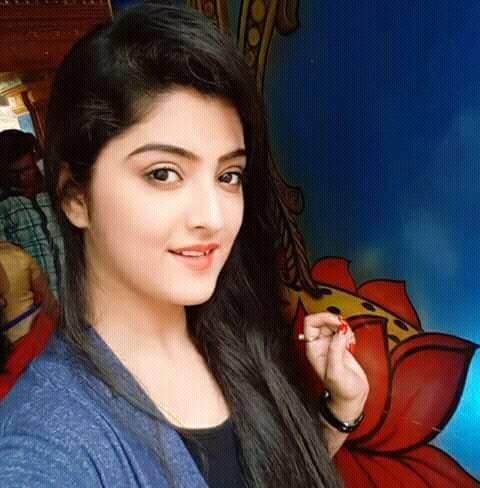 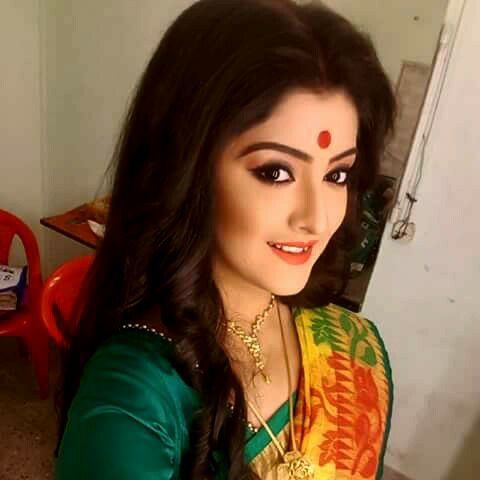 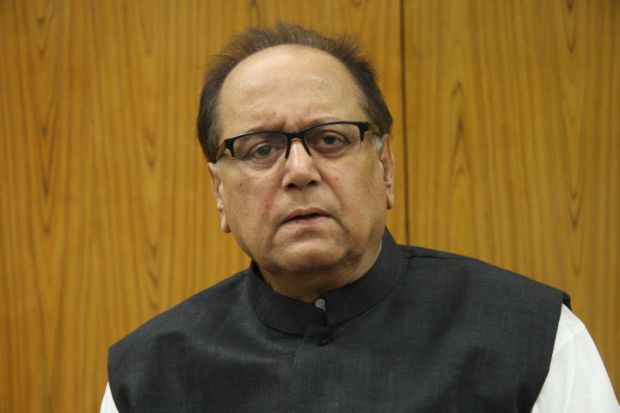