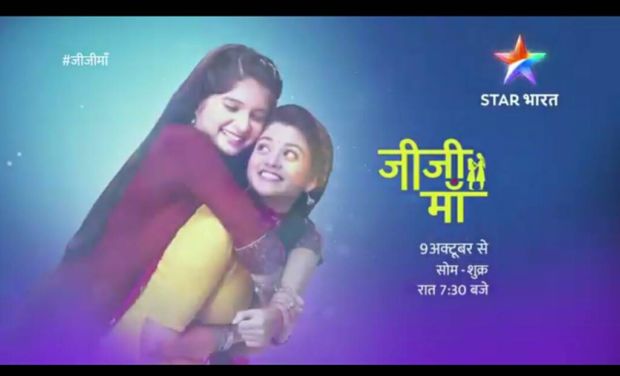 New Channel Star Bharat is coming with interesting show regularly. Now again a new serial “Jiji Maa” is being launched on 9th october 2017. The new series is under the production of Jay Mehta. Producers Jay and Kinnari Mehtaa working on a show .

Tanvi aka Falguni, is an orphanage, who takes care of her little sister.

Tanvi shared, “I can connect with the character very well. Just like Falguni, I have a younger brother. Since we lost our mother, I have taken care of him. So while shooting some sequences, I could actually feel the emotions, some scenes actually remind me of those days. So many times I don’t even have to act!”

Dishank Arora and Meri Saasu Maa fame Tanvi Dogra playing the lead roles, while Shubhashish Jha of Qubool Hai being the second lead. We had also reported about Rajev Paul and Pallavi Pradhan being on board for the series.

Bhavika will be playing the parallel lead in the show. She will be Tanvi’s younger sister.

Talented actress Akanksha Gilani, who was last seen on Balaji Telefilms’ Kavach that used to be telecast on Colors, has been roped to play an important cameo in the show.

Akanksha will play the mother of the protagonists Phalguni and Niyati. the name of her character will be Neela who dies when her kids would be very young.

Rajesh will play a positive character of Pallavi Pradhan’s manager in the show. 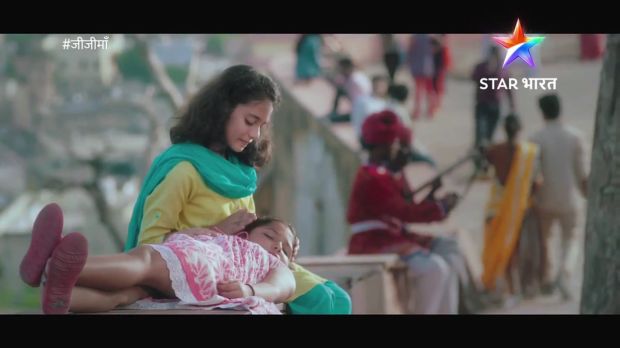 Phalguni and Niyati as Kids.