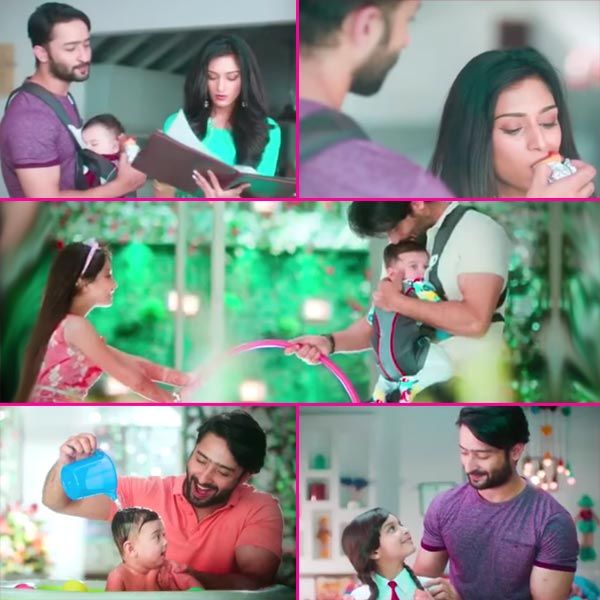 Popular Sony TV show Kuch Rang Pyaar Ke Aise Bhi is all set to hit the small screen again with a new season.The plot of the show will start from where it ended.

Fans are excited with the teaser of the show, which shows Dev taking care of the household like a good homemaker, and Sonakshi chasing her big dreams like any other ambitious woman; we, as viewers, still have a lot of expectations from the show’s second season. 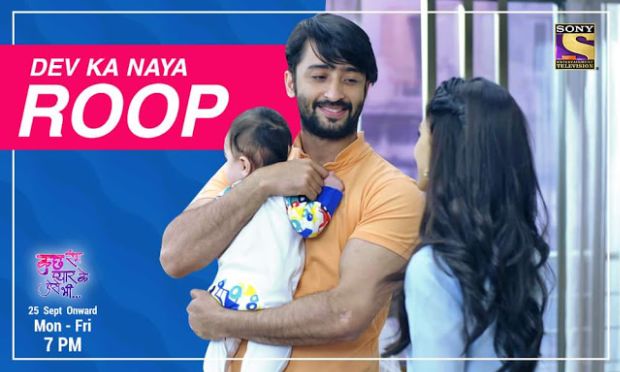 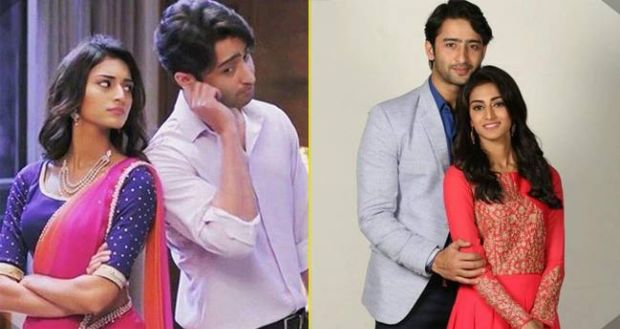 Erika as Sonakshi & Shaheer as Dev 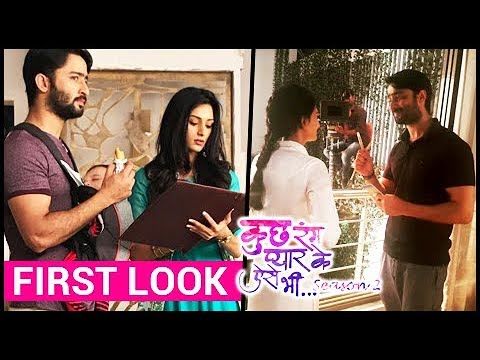 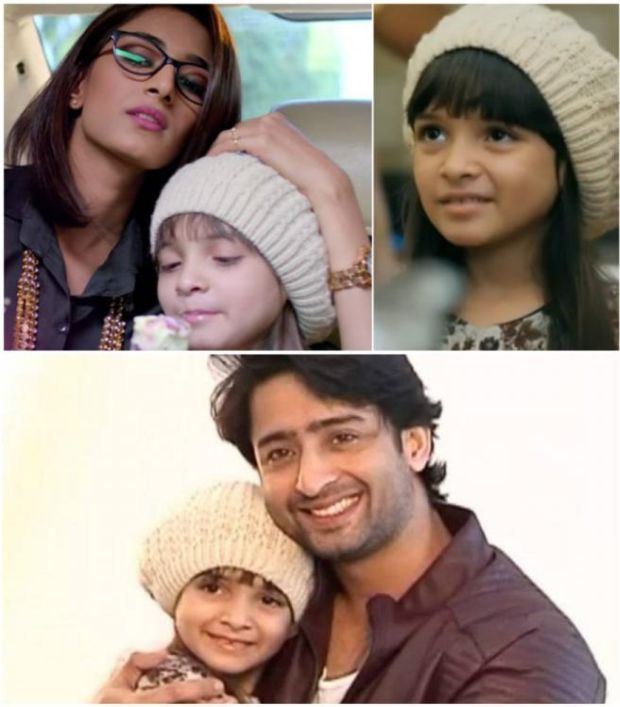