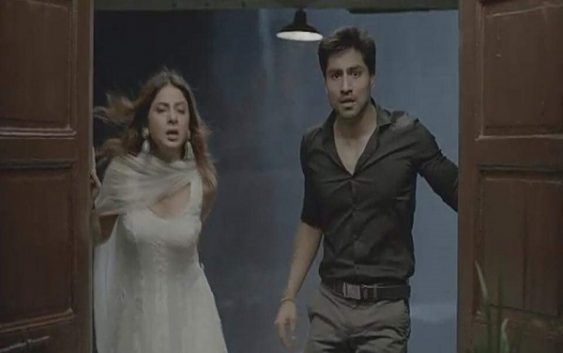 Adhura Alvida is a new show on Sony TV. The show will be a romantic drama.

This marks Cinevistaas’ third collaboration with Jennifer after Dill Mill Gayye and Beyhadh, which is currently telecasted on Sony.

The show will be Harshad’s first show in last two years. He previously starred on Sony’s Humsafars. The actor made his Bollywood debut last year with The End, which didn’t did much at the box-office.