Acclaimed fashion designer, Shabina Khan who has designed outfits for blockbuster films like Kabhi Khushi Kabhie Gham (2001), Vivah (2006) and produced movies such as Rowdy Rathore (2012) and Gabbar is Back (2015) will soon set her foot into television.

Under the banner of Shabina Khan Productions, the multi-faceted woman has already planned her new show.

Reportedly, Shabina has signed small-screen’s big name, Ram Kapoor for her first project and according to the information we have gathered, the series is going to be episodic based. The pilot has already been approved by Sony TV. 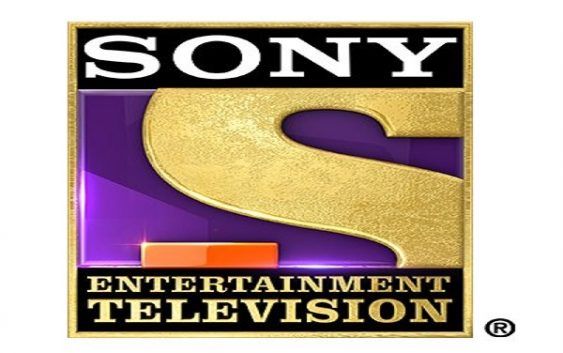 Tentatively titled as Crossroad, the series will trace the concept of Sony TV’s Crime Patrol where Kapoor will don the hat of a narrator and host.

It is heard that thought the show being a criminal series, the crux of the storyline won’t be crime. The idea behind the spiritual concept of cause and effect – karma. The show will be interwoven with a series of stories that narrate the functioning of the concept of karma.

How the universe goes in its way to punish a criminal when justice is denied by the law will be the general idea behind all the stories. Maybe that is the reason the show is named Crossroad, which morally means when you intersect with the phases of your life.

Up to the point of indagation, we found out that the channel has already commissioned the production house to commence the shooting of the show. The cast and crew will start the first schedule by 3 December.

Post going on floors, the weekly is speculated to go on-air by the month of February 2018.

Ram Kapoor as Narrator and Host

Ram Kapoor was last seen in Dil Ki Baatein Dil Hi Jaane (2015) on Sony TV. Currently he is working for the second season of Karrle Tu Bhi Muhabbat along with Sakshi Tanwar on ALT Balaji.

Day :- To Be updated soon

Timings :- To Be updated soon