‘Khamoshi’ is an upcoming drama which will be telecast on Hum TV Channel. The drama is directed by Ilyas Kashmiri, the play will go on air sometime in September.

The show is a hard core girl centric story. It tells the story of Arsala (played by Zara Noor Abbas) and her struggles. There’s a love angle to it and the play talks about relationships, not just a love affair but also with parents and siblings. 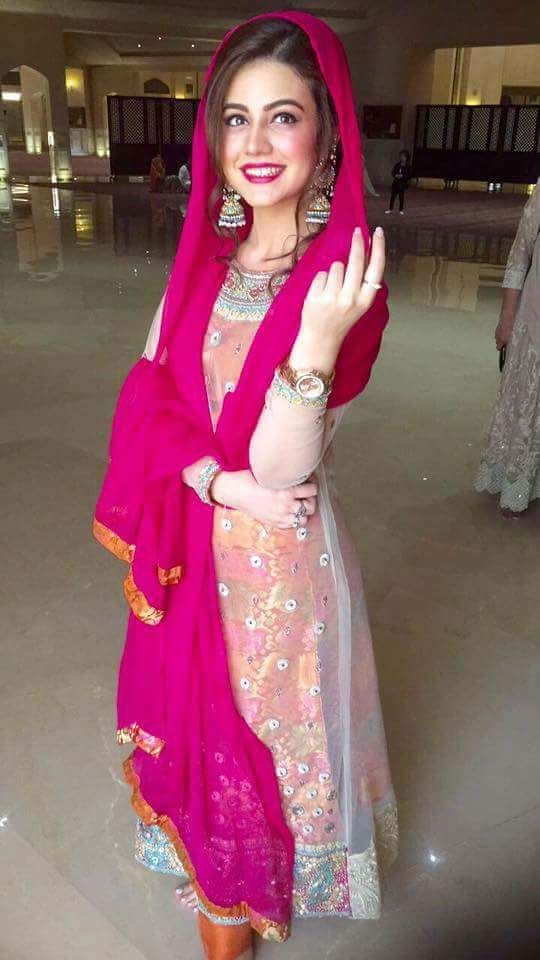