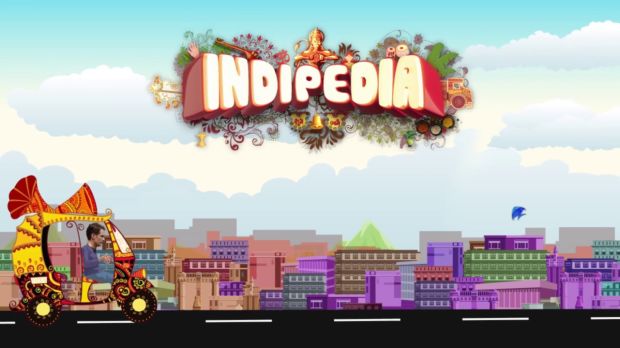 The EPIC TV Channel, India’s first segmented Hindi entertainment channel, is all set to launch its new show ‘Indipedia’ on 6 September 2017 and air every Wednesday at 8pm.

The show enchants with fascinating tidbits behind tales, figures, symbols and places you see every day but probably don’t know much about.The show unraveled by a Bollywood-loving, Hindi-speaking firang Edward Sonnenblick, who is awestruck by India and its various intriguing aspects.

He says “India is the love of my life. I was delighted when I was approached to do this show, as it revolves around captivating facts of the country, which makes me fall for it, over and over again. Indipedia is about discovering deeper facts not just seeing sights. What does ‘Om’ really mean? Why is the symbol the way it is? Why do vehicles have nimbu-mirchi tied to their bonnets? What is the solah shringaar? These are the questions that have always popped up in my head and through Indipedia, I have had a chance to explore these.” 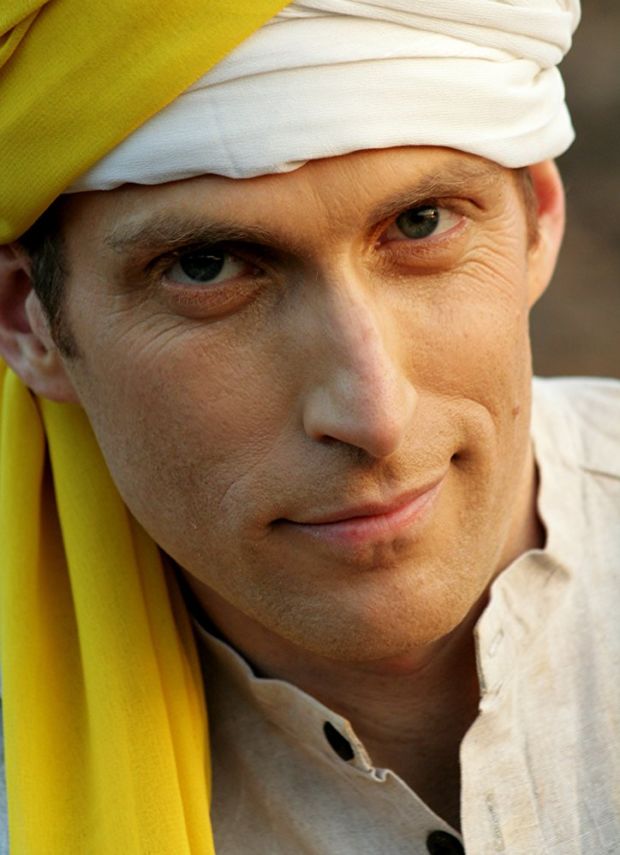 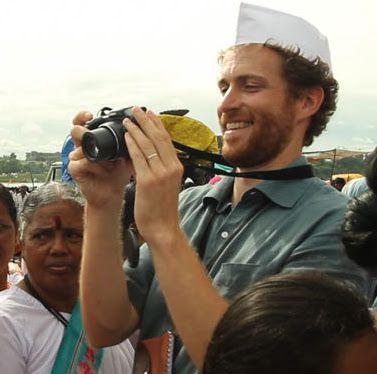 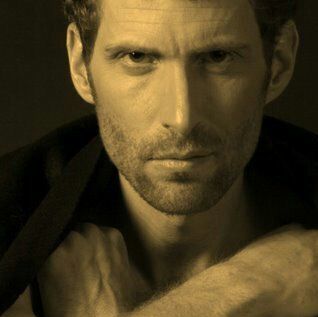