‘Comedy Talkies’ is an upcoming show which will be telecast on colors kannada channel.The show was launched on 4 November 2017 from Sat-Sun at 08.00pm.

The performances will be judged by actor and popular host, Srujan Lokesh, and actress, Rachitha Ram famed for her debut in the movie, Bulbul.

The show is a competition between comic stalwarts who know how to tickle the funny bone. With oodles of fun and tons of laughter, this new take on comedy will take over the stage and leave the viewers in splits with their impeccable comic sense. 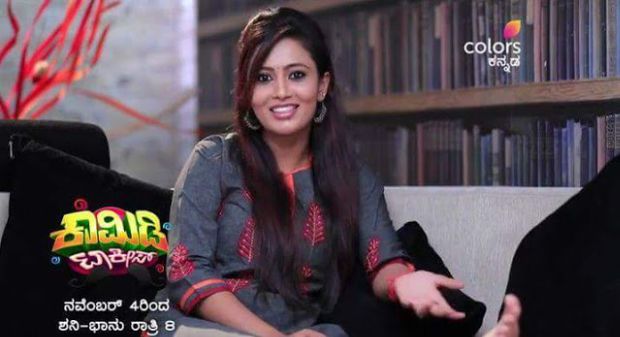 Packed with tons of laughter-inducing moments, the show will be a clash between 6 teams comprising of 4 members each. The respective teams will showcase their comic prowess, and one of them will emerge as the winner by the end of the season. 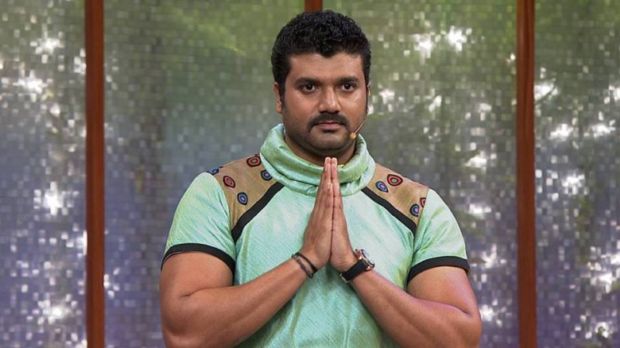 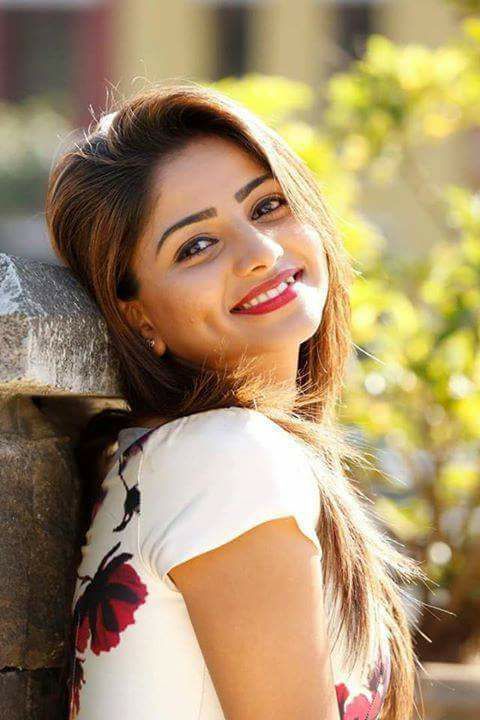 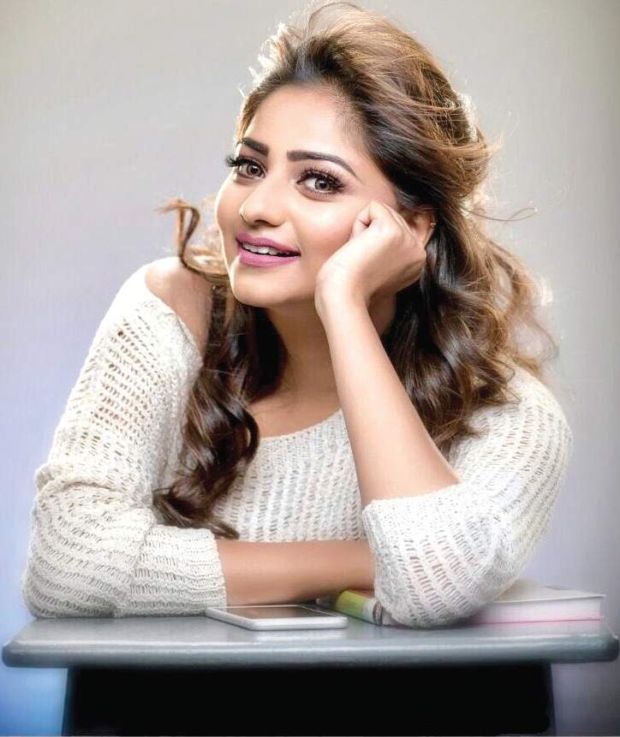 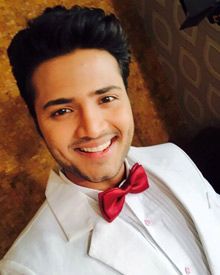 He is popularly known for Colors Kannada’s hit show, Agnishakshi, will don the role of a host for the very first time in this show.