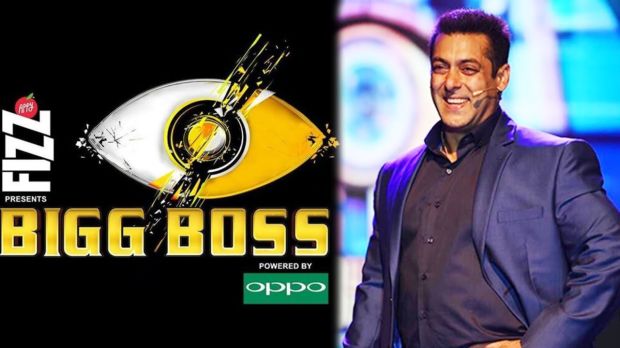 Colors is all set to telecast the 11th season of its property ‘Bigg Boss’ from 2 October, Monday to Friday, at 10.30 pm, and on Saturday and Sunday, at 9 pm. The channel will host the grand opening of the show on 1 October at 9 pm. 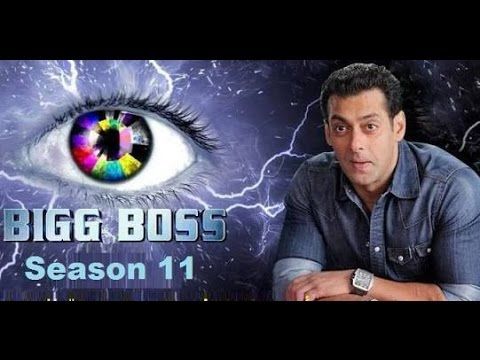 Hosted by Salman Khan, the new season will mark the eighth season of the actor. Produced by Endemol Shine India, the 11th season has got on board Appy Fizz as the presenting sponsor, while Oppo Mobiles, which has been associated with Colors for some time now, is a powered-by sponsor.

The 11th season will revolve around the new theme of neighbours and accommodate both celebrities and commoners. The new season has doubled the chance for common people to participate in the show with open auditions. 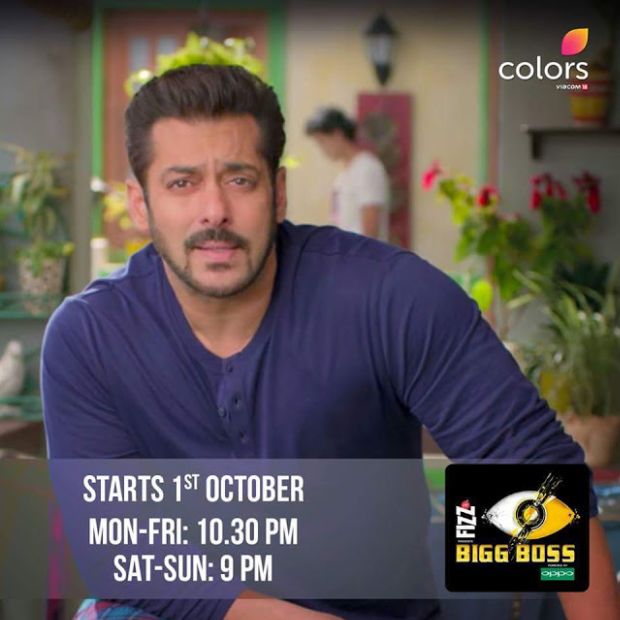 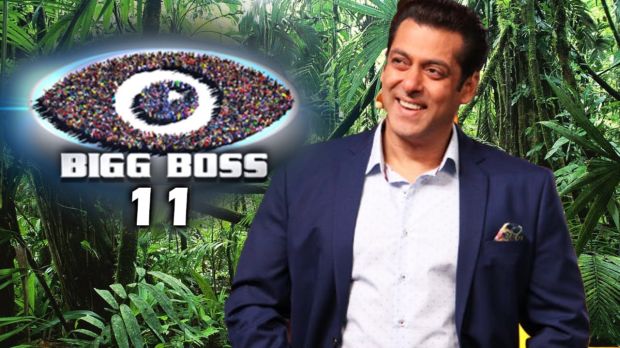 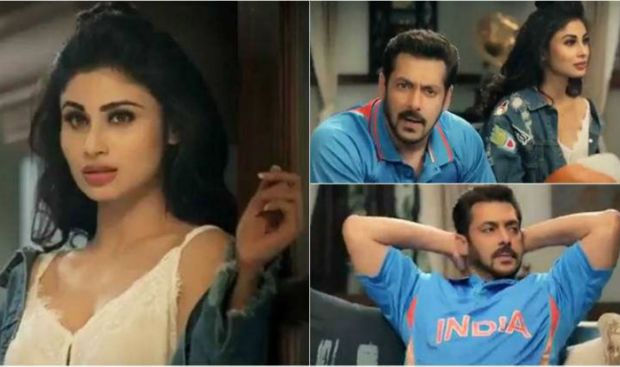