The first season of the show was earlier produced by Shakuntalam Telefilms. However, the channel has given the rights to produce it to yet another master Producer,Dhaval Gada.

As we know, Guroudev Bhalla and Dhaval Gada, who jointly gave Colors the huge hit serial “Udann”, have branched out to become solo Producers. Guroudev Bhalla has successfully put to floor his first solo show, again for Colors in the recently launched musical drama, “Tu Aashiqui”. 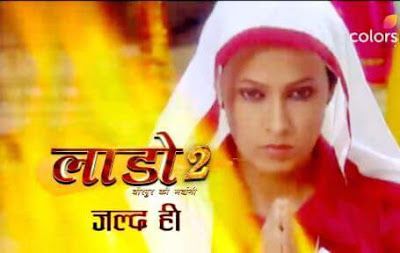 The show which launched way back in the year 2009 was set in the backdrop of a village Veerpur which was dominated and ruled by a woman, Ammaji. Her atrocities and the manner in which the story talked mostly about women’s rights was endearing to the TV viewing audience. The show received immense popularity.Now the show return with new season and with new plot. 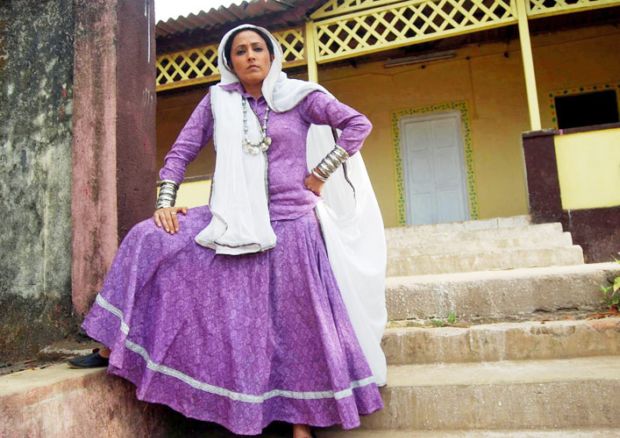 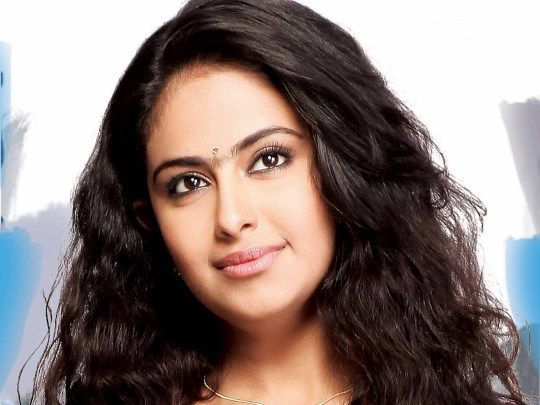 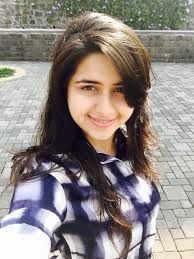 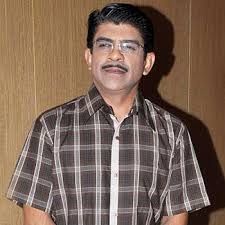 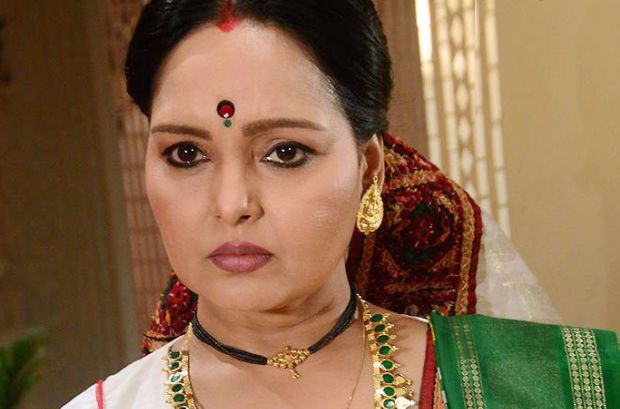 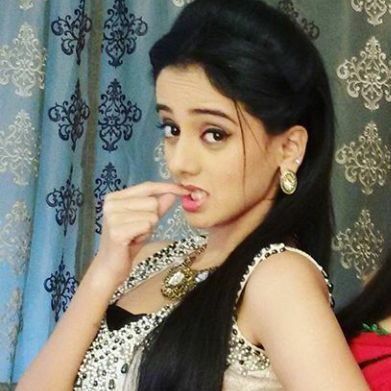 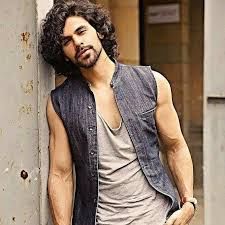