‘Bokul Kotha’ started from 4 December 2017 and is aired every Monday to Friday at 09.00 pm. The show is produced by Acropolis Production 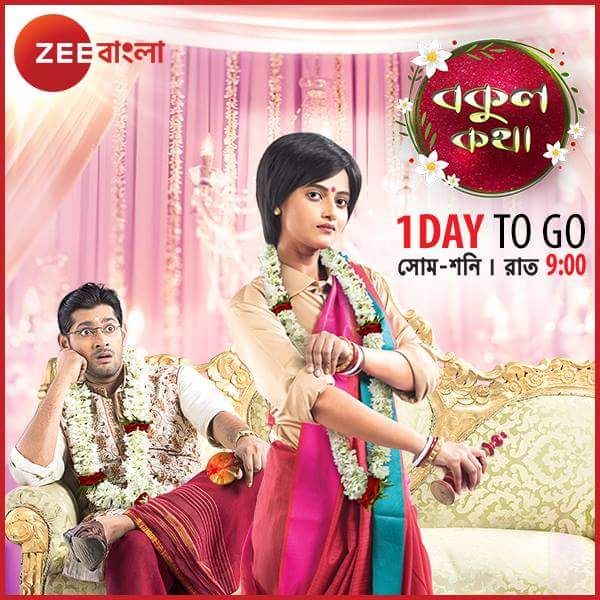 The Sanyal family is a perfect example of a happy well-knit family. All that Amitabha and Lajbanti Sanyal were left wanting was a son after they were blessed with a daughter as their first child. However fate conspires otherwise and blesses them with a girl child, Bokul.

Amitabha and Lajbanti’s intense desire for a son leads them to treat Bokul like a son. She grows up to be a tomboy, well-versed in handling roles that are reserved for the opposite gender. Bokul has short hair and feels comfortable wearing pants and shirts, unlike girls her age who obsess with their beauty, Bokul doesn’t want to waste her time on make – up and clothes, but is more interested in becoming her father’s support system.

Everything is happy as it could be for the Sanyal family, but a cruel twist in the tale comes in when Amitabha passes away. Bokul who had always played the role of the proverbial son is forced to take the reigns of the family in her hands providing for and protecting the rest. But her mother and grandmother are always worried about what would happen in the future when she would be married off, Bokul is however not interested in getting married or doing the designated jobs of a woman.

On the other hand, the wealthy and respected Roy family were in a fix about the marriage of the youngest son. Patriarch of the family, Shekhar Roy didn’t believe in doing anything without consulting the family guru an astrologer.

Rishi was to be married only if his natal chart matched the girls. Rishi, the choosy groom had already rejected 40 women. Rishi and Bokul are quite mismatched as a couple but their natal charts match perfectly and through much confusion and drama they are married off. Bokul is neither cut out as an ideal housewife nor is keen to learn the ways of the world as a married woman should.

What does the future have in store for Rishi and Bokul?
Will they realize that like their natal charts they are also a perfect match or will they part ways? 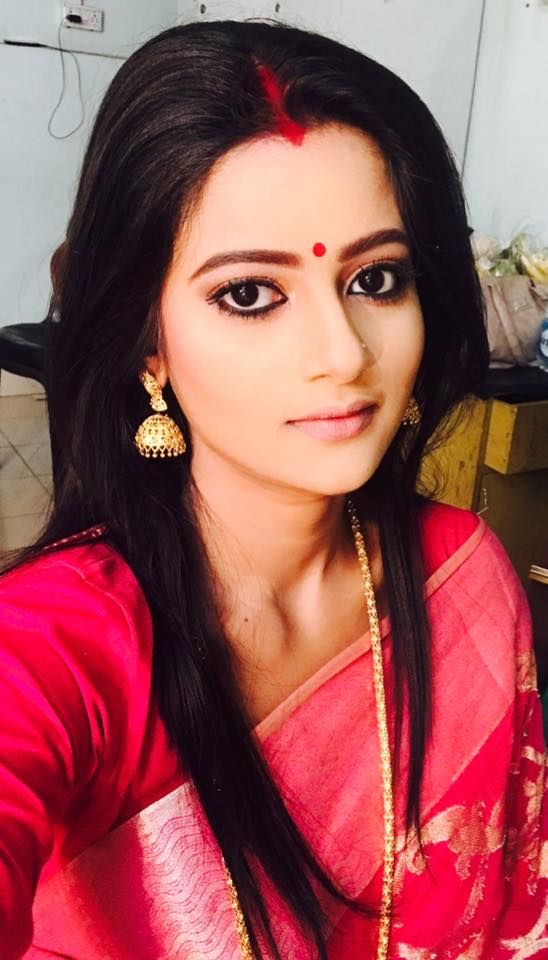 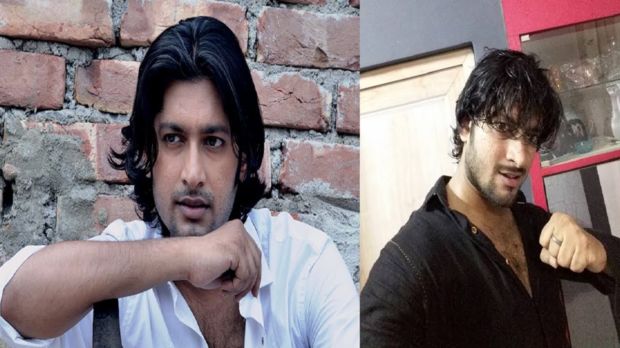