A web series on the making of a B grade horror film where the cast and crew get haunted by real B grade ghosts. We are already sold on the plot before we watch Shaitaan Haveli, a new scary comedy web series starring stand-up artiste Varun Thakur, which goes live today. Created by Thakur, the series follows the mishaps of filmmaker Hariman, who has to make a new B grade horror film to pay off his debts to a gangster.

“I’ve been a big fan of the ’80s horror movies, and now it feels surreal to see an idea I had when I was 15 years old come to life. Shaitaan Haveli is both a homage to and a parody of those films. It’s my most ambitious project and I can’t wait for fans to enjoy India’s first retro comedy web series,” says Thakur. 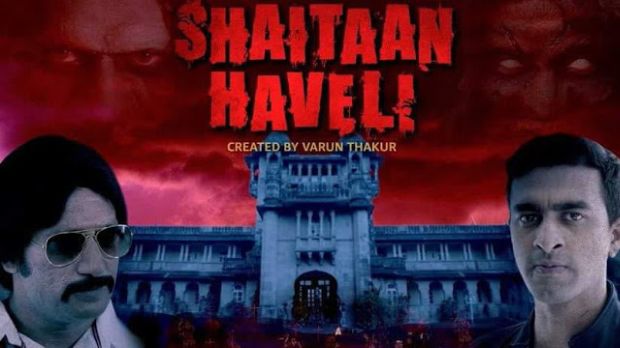 The story revolves around one aspiring film maker who takes his cast &crew to shoot a horror film in a haveli, where things go eerie with people disappearing.Bhupesh will play the titular role of the filmmaker and others members of cast & crew. 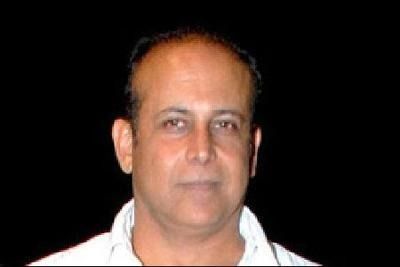 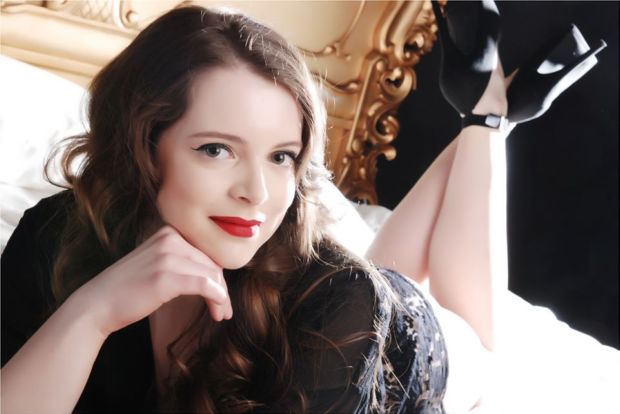 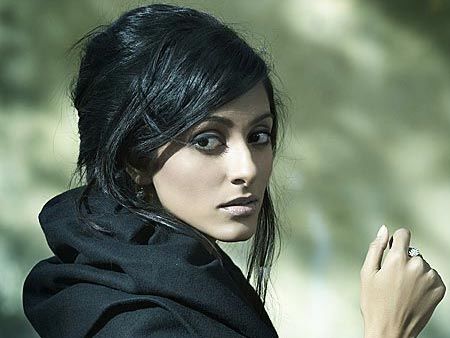 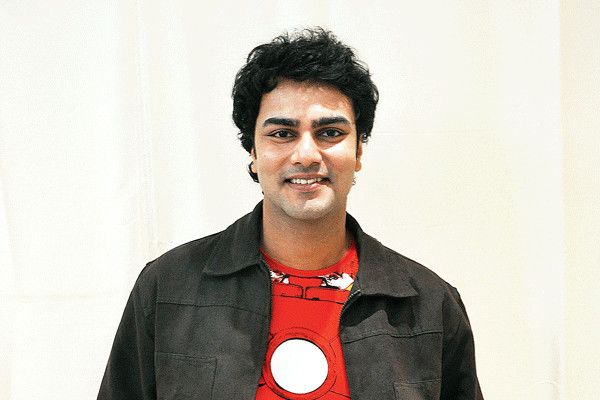